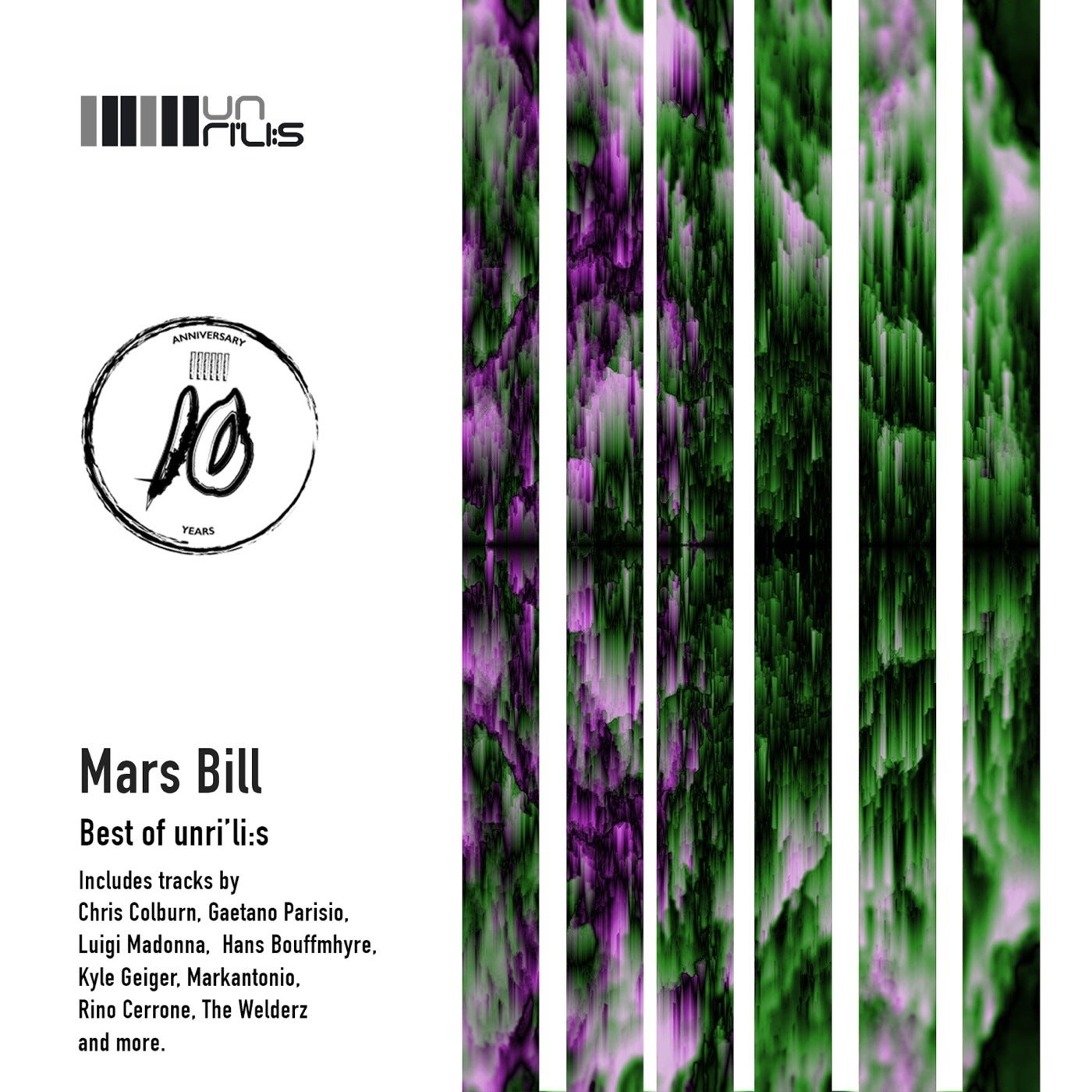 2016 marks the 10th anniversary of a key electronic music label that have very much helped to define the modern techno landscape. To celebrate a fine decade in the game, the label is curating a few very special projects. There is to be a series of albums and compilations that feature new material as well as collections of the best of the labels so far (think artists like Luigi Madonna, Roberto Capuano, Mars Bill, Audiomatiques, Aaron Bessemer and more). On top of that, there will be a special remix project on Unrilis that will find several brand new techno tastemakers welcomed to the ranks for the first time. There will also be a series of label events around Europe in cities like Barcelona during the Off Week on June 16th. On June 24th we have Unrilis showcase at Magdalena in Berlin where our A&R Luigi Madonna will host Markantonio, Petter B and Pierre Deutschmann. Also, there are a showcase at Sugar Factory in Amsterdam on October 18th where we gonna kick off the ADE week and again a producer meeting on October 20th, as part of the official Playground Program of Amsterdam Dance Event 2016. We are planning few more showcases in Naples and in London but these are works in progress that will require some likeminded partners.