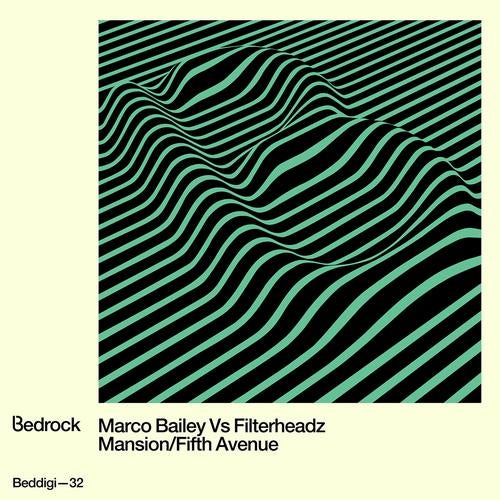 Bedrock is going from strength to strength already in 2013. Following Miguel Bastida & Florian Kaltstrøms superb De Barcelona a Viena EP and Two Hand Salutes buzzing Scale Up / We Are Drum offering, comes a killer peak-time double-header resulting from a new collaboration between Marco Bailey and Filterheadz. Marco Bailey is flying high, having just released his critically acclaimed new album High Volume on his MB Elektronics label he also regularly releases his work on Bedrock, Intec and Drumcode. Meanwhile, fellow Belgians Filterheadz remixed John Digweed and Nick Muirs classic Emerald back in 2003 and have been releasing music on labels such as Intec, 1605, Respekt, Toolroom and MB Elektronics for over 10 years now. After a short break, they returned to the techno scene in summer 2012 and havent dropped out of the Beatport Techno Top 100 since! Having been friends with Marco for over a decade, they started doing some studio sessions together a few months ago and there was such a great chemistry they have emerged with these two killer tracks. Fifth Avenue continues to raise the bar where Marco Baileys excellent Watergate EP (BED85) left off a couple of years ago, teamed with the energetic Mansion it forms a perfect peak-time package.