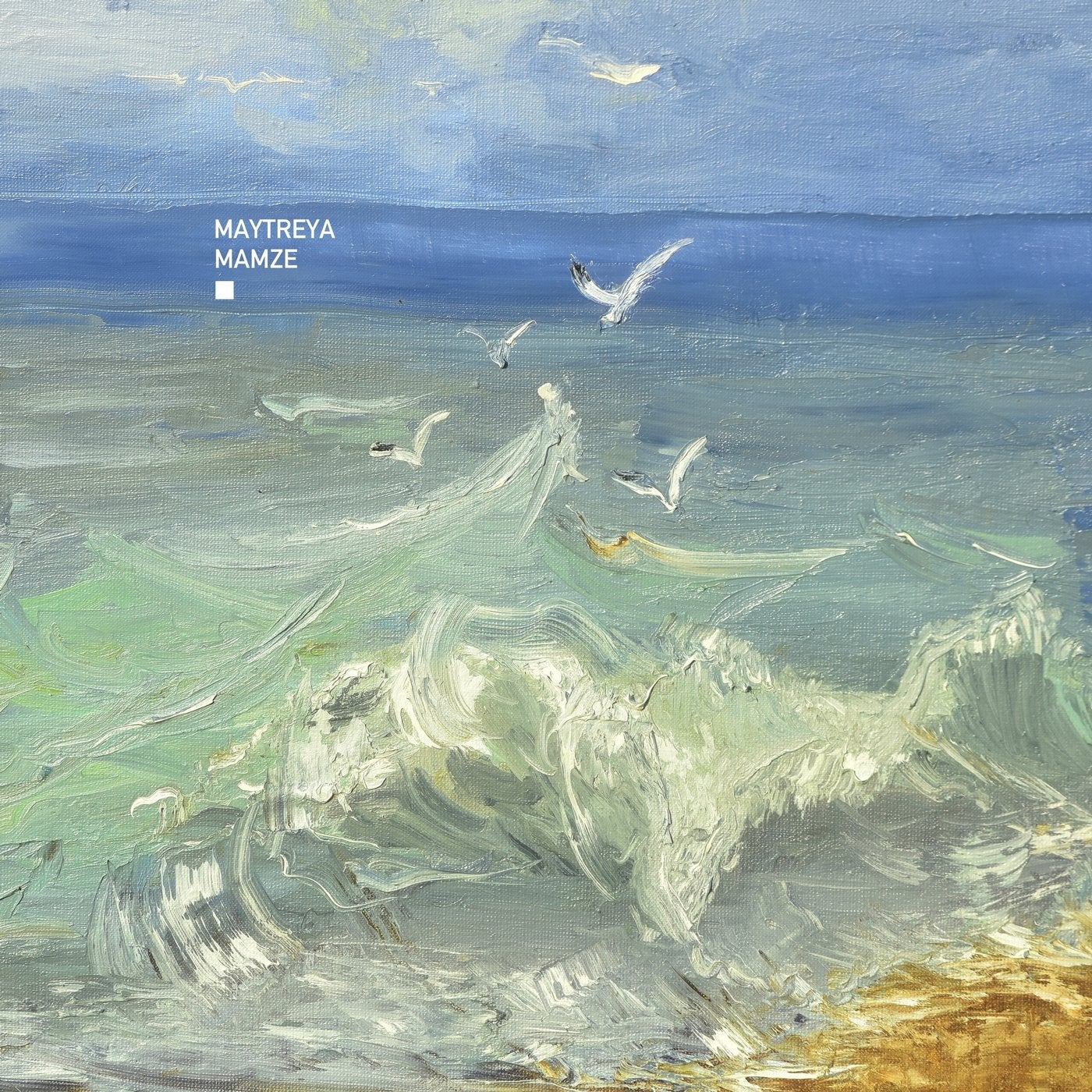 Please welcome a new album from an extraordinary artist 'Maytreya'. Creating the opposite of the musical canons. Roughly wielding scissors and glue, he sews his tracks from scraps of dreams and Indian mantras, predicting the future, looking into the past. The album includes tunes from folders of old computers, fragments of home concerts with the participation of musicians of the philharmonic society, records of friends and girlfriends and other interesting people whom he met (of course not by chance) on his way. Each track on the Maytreya album is a collaborative effort, often by several artists. People that participated in this album were: academic artists Anadi Nad, Moscow DJ's like Dzen, Arshanitsa, Dima Berg and dear friend Ilya Kharlin; FLA, who added notes of Italian romance to the album; nightlife supervisor Kirill Korolev held out the mantras; Aliza Krishna sang; kung fu master and rapper PRKL; recorded a volcanic hit at the foot of Vesuvius Rox & Ben. A mystical and ghostly album cover was selected from photographs of Viktor Viktorovich sister. All that we could not say, but wanted, or do not want to say now, or there is simply no one to say it to ...our music, piercing the times, touching the strings of the universe will say it for us. Dedicated to Mamze.