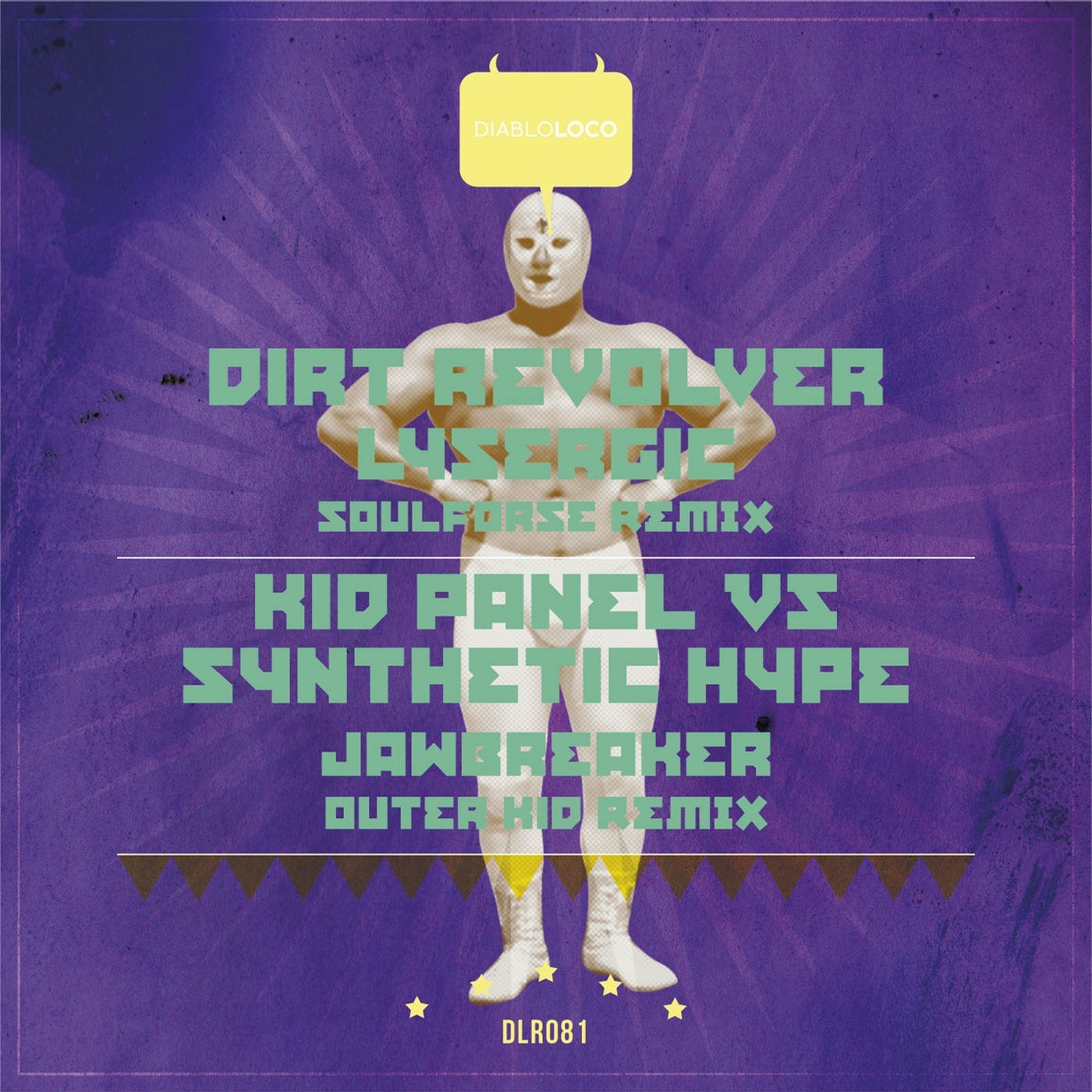 SOULFORSE is also known as Averno a Luchador who never removes his slippers (which hide his reputedly, hideous feet) and only wears shirts with the sleeves cut off to showcase his less than impressive arm muscles. Averno is Russian and it is stated in his bio that he left Russia after being accused of cannibalism during his tenure as a railroad worker. Despite being out of shape, he was able to hold his own against Moscow mafia gangs in a fight concerning the latter's cooking and walked away with little injury. Fresh Spanish Luchador OUTER KID, known as Senor Hasbeena, was a 1970s loving main trainer in a wrestling school. He once had the chance to become the greatest wrestler of all time, but he lost it due to an unexplainable paranormal event. Later in his life, it is revealed that it was himself traveling in time to prevent his loss that ruined his fight in the first place.