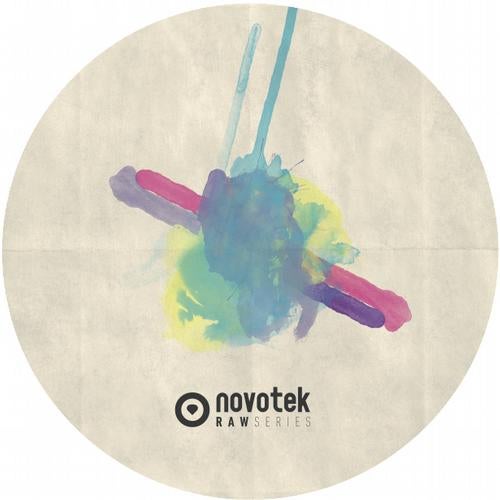 Following the outstanding entry into the electronic scene, Rawseries presents his second release, "Leix & Hitch - Low Cutz EP". A solid and complete work involved the consecration of this new series of Novotek on vinyl, establishing himself as a large shelter for lovers of house in all its forms and states.
Leix (one of those responsible for Rawseries and usual artist on labels like Kiara, Fumakilla or Barraca) and Hitch (known artist from Barcelona who usually release on labels as Paulatine, Anhura or Novo), meet for the first time to draw a suggestive sound universe in which both show clearly why they are considered two of the rising values of today's electronic music.
The first track of the EP: "XXX", is a skeletal house track marked by slow combustion beat, which is built on a rhythmic structure that penetrates bare something hypnotic passages.
In the second cut of the vinyl we will find Uner remix, who after having reaped a great success with his "Palua EP" released on Cadenza, reaches Rawseries to offer an outstanding job on it that shows its most personal side and gives to the original cut an electronic and technoid flavour.

The first track on side two, "Mr. Slade" is carried away by a powerful groove and warm with a funky tinge; thick house with a special speech that make it a perfect dancefloor.
And finally, the drums and percussion again take center stage in "Vox", a deep rhythmic piece that puts the finishing touch to this exceptional "Low Cutz EP".
Undoubtedly, one of the releases to be considered for this spring period ahead.