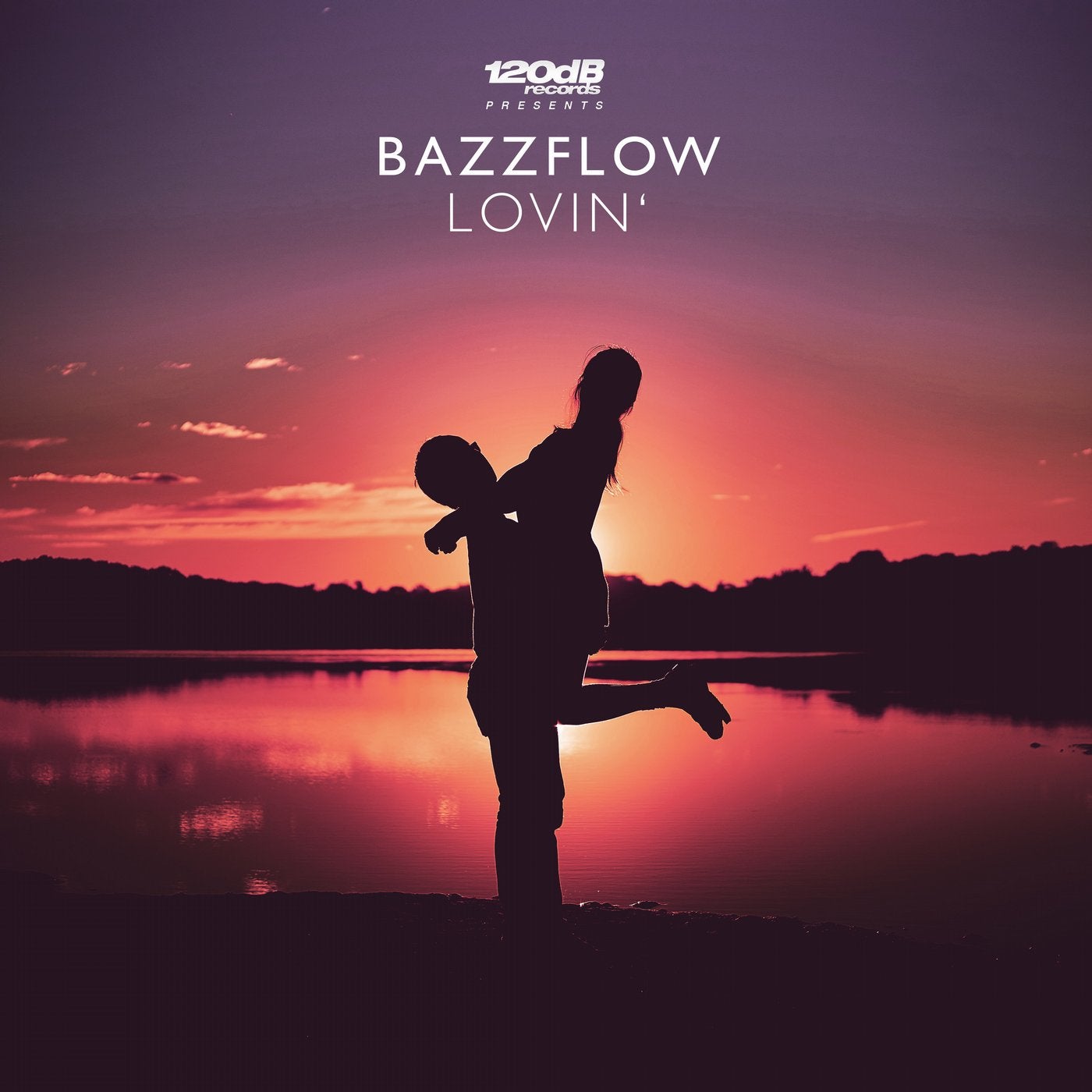 Bazzflows debut single "Summer Love" in 2016 was supported by artists such as Don Diablo or Deepend and was added to one of Spotifys largest playlists MINT (4,6m followers)! Less than a year later, his remix for Deepend's "Every Little Thing" was released on the most well-known EDM label - Spinnin 'Records - bringing Bazzflow's potential to the attention of many of the big DJs. His tracks and remixes are supported by some of the most famous DJs like Tiesto, Don Diablo, Deepend, Mike Williams, Morgan Page, Cash Cash and many more. He also got support from Youtube / Soundcloud channels and blogs like Future House Music, Dancing Astronaut, Viral bpm and many more.
His new track Lovin' is again a perfect example for melodic Future House, full of joy, fun and emotion! 120dB is really happy to continue working with this great talent!