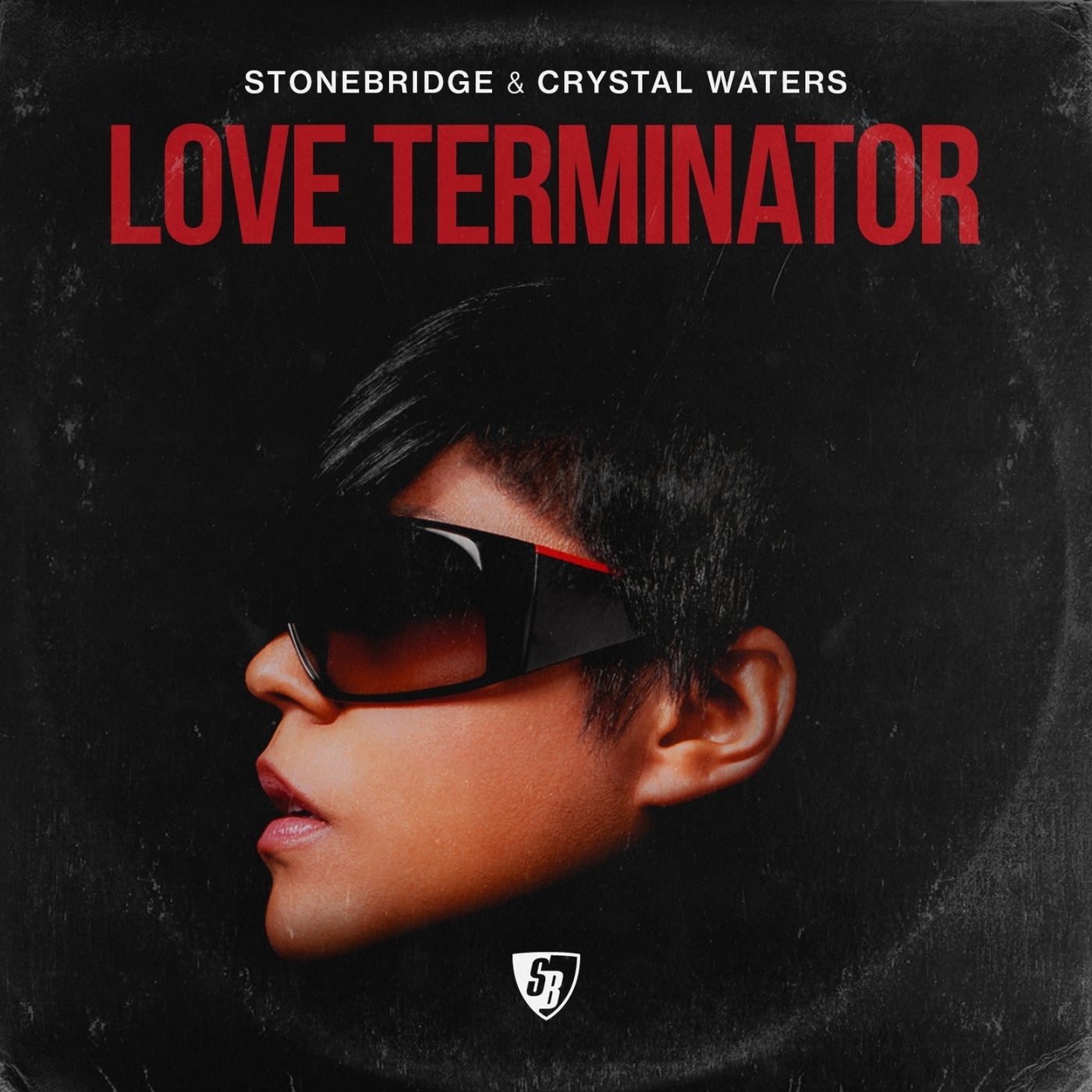 StoneBridge has hooked up once again with legendary Crystal Waters for the brand new anthem 'Love Terminator'. This track showcases both artists' unique styles and follows up on their latest collab 'Be Kind'. Included in the remix package is StoneBridge and long time UK tour resident Lil' Joey's VIP Mix, that flips it to a full on Garage House banger hitting you with some serious underground vibes.

US singer/songwriter Crystal Waters was named by Billboard Magazine as one of the most successful dance music artists in the history of the Billboard Dance Music Chart. She is best known for giant 1991 release 'Gypsy Woman (She's Homeless)', 1994's '100%% Pure Love' and the #1 European hit 'Destination Calabria' with Alex Gaudino. Since then, Crystal has continued to notch up Beatport and Billboard no.1's with releases including 'Le Bump' (Yolanda Be Cool) and her most recent smash hit "Party People " with Dj Spen. Holding 12 #1 Billboard Dance Chart hits with over 100 million streams on Spotify and 2.12 million followers on Shazam, Crystal Waters continues to pen great songs and wow her fans with her performances, a testament to her undeniable talent.