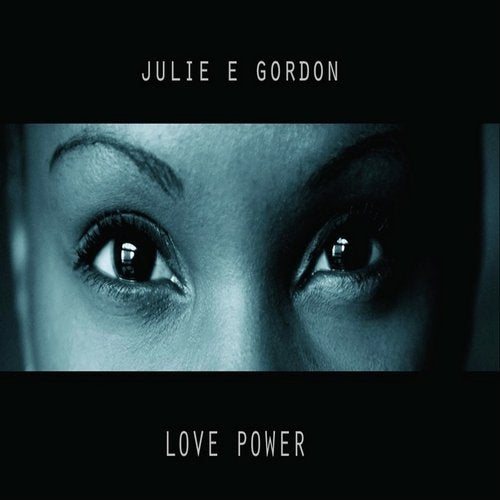 In recent years Julie has toured the world alongside international acts as a Co-Vocalist. Her work has received air play on Jazz Fm/BBC Manchester/All FM/XFM/UNITY RADIO and was voted the most promising vocalist, by Giles Peterson. Julie has since recorded tracks with labels, Grand Central, Giant Step Records, and Sanctuary Records, Time Warp Music. Jack to Phone, She has worked as a Guest Feature with producer Sunny Levine, on the Album Uncle Dysfunctional (Happy Mondays)  an album that has allowed to show off her skills as a passionate and powerful vocalist.

In addition, Julie has since,collaborated with several producers throughout the UK, and outside  Zamali / Jayl Funk/ Destjil/ The Kino Club/ King Prawn Records/ Paul Wilkinson/Karrie & Paul Backdraft AKA LAB2 Productions/ providing guest vocals to the EP Deep Inside, which has seen a success in the Soul/Funk scene. Julie has not only permitted herself to Soul & Funk, she has worked and co-produced the yet to be released track BE AGAIN with the North West accalimed producers BACKDRAFT aka LAB2. BE AGAIN is due to be released on their forthcoming LP under label Botchit & Scarper. Julie is currently working with the notably outstanding CAULBEARERS where she has contributed to writing and performing on their EP MORE LIE DEEP, and single HOLLOW BONES with label Jack to Phono. This year she will be debuting her new Album with Pascal Destjil  Julie Gordon & The Digital Orchestra.