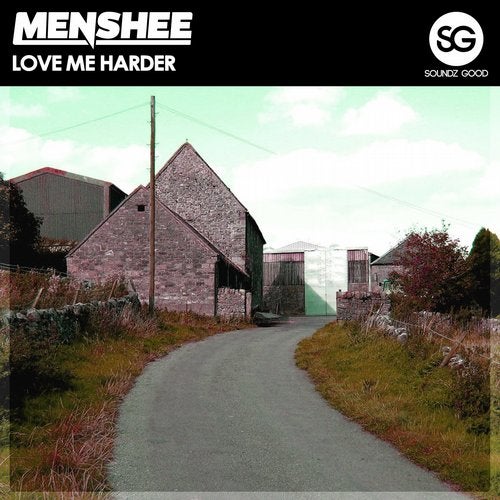 Russian born producer/DJ Menshee has been putting out fresh new takes on future house music consistently since he entered the scene in 2015. His carefully selected vocal chops and explorations into sound design have kept his tracks fresh and have lead to him being recognized as a top artist on Soundz Good. Having already garnered the support of notable industry figures such as Tiesto, Mike Williams, Lucas and Steve, and more, Menshee is poised for massive success in the coming year. "Love Me Harder wins the audience over immediately with its bouncing melodies that blend perfectly with the accompanying smooth male vocals. After a tense build, Menshee urges the listener to move with his sharp top melodies, aggressive bassline, and unique arpeggio stabs at the drop. "Love Me Harder", perfectly encapsulates the subtly unique style that Menshee brings to familiar genres, and confirms that he deserves to be on everyone's radar for the next breakout producer.