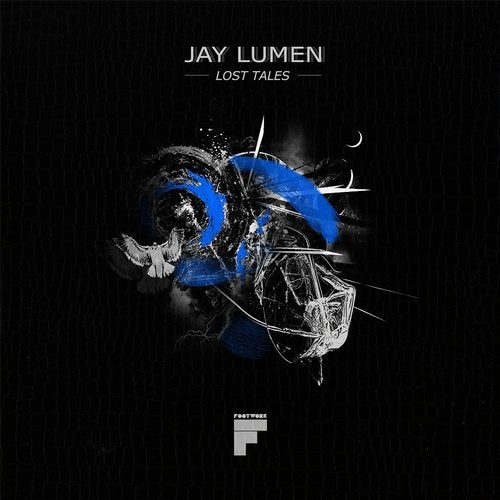 This October sees Jay Lumen drop a new album, appropriately titled Lost Tales, via his Footworkimprint comprised of a medley of productions hes been road testing over this year.
My 'Lost Tales' album is a special collection of unique tracks that I've never released before - tales that were never told. Most of the tracks had been dreamed up previously but never physically written. Some of them may have been started and tested but then stayed in an unfinished phase, never reaching their final form. Ive now compiled all of these "Lost Tales" into one massive album. - Jay Lumen.
Appearing on Drumcode, Saved, 100%% Pure and Octopus Records, Jay Lumen has certainly earnedhis stripes when it comes to releasing on high-profile labels. Likewise as a performer Lumen is in veryhigh demand, reflecting on a globetrotting year appearing in Miami, London, Amsterdam, Detroit,Barcelona and Toronto. The international DJ and producer is now set to drop his debut album onFootwork, a year after the imprints launch.
Lumen takes no prisoners from the off, kick-starting proceedings with cavernous cuts Pulsar andSystem. Tracks like Lost Tales, Old Machines and Passion 303 are ominous productions built onmuscular kicks and echoing stabs, whereas the likes of I Am, Quiet Storm and Azure provide moreatmospheric and mesmerising alternatives.Crunchy snares and piercing melodies form Black Stabs, before Fallen Angels reduces the tempo with intricate percussion and a cacophony of synths. The down tempo Outer Space then concludes the package with syncopated drums, tranquil melodies and epic pads.