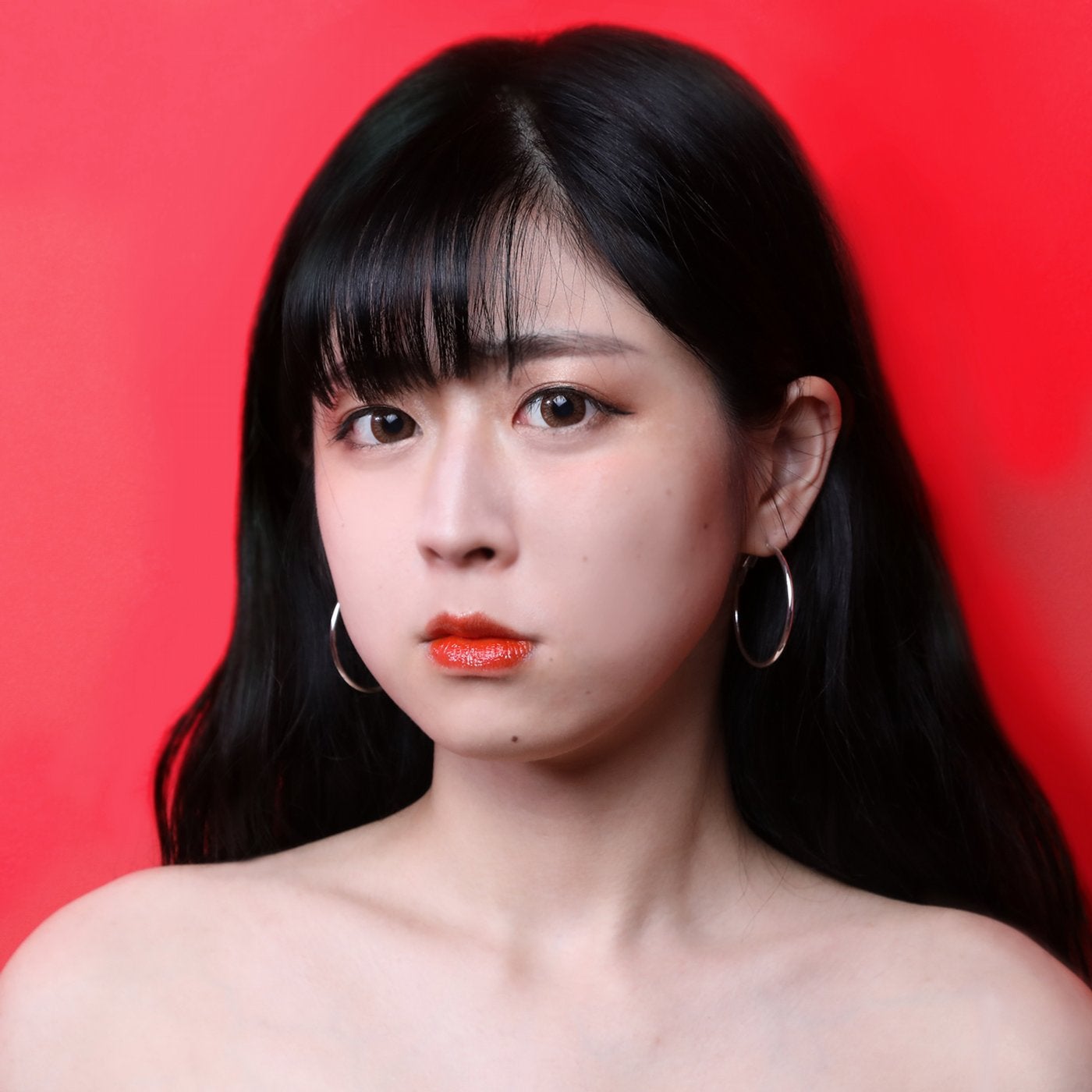 The debut album of a new generation of female rapper/singer finally appeared. She is a mercurial angel that The Neo Tokyo Rap Scene of the end of Heisei period.

The first EP, which was sold only in limited stores, was sold out immediately, and it was ranked No. 1 in the diskunion hip hop charts. In addition, the vividness of her lovely and unstable characters, revealed in her appearance on the popular YouTube channel neettokyo, gave a deep impression and recorded more playbacks than other hardcore rappers. She became a Cinderella girl in the Japanese rap/hip hop scene.

This album was created over a year. It was created with world-class beatmakers, such as Japan, South Korea, and the EU and her friends rapper.

Themes include common daily and unloved delusions and hypothermic love. A light punch line and wet singing voice with a distinctive cool perspective and a sharp linguistic feel. While it is cutting-edge rap music, it is a new type of music with the strength and universality of skipping across the boundaries of all generations, gender, and genres. It will surely permeate a wide range of layers.

Mastering is performed by Naoya Tokunou, who is well known for his work with tofubeats and cero. Sounds of various genres are summarised in modern tastes.