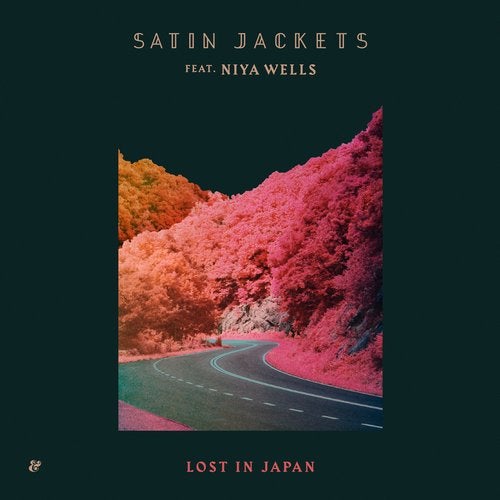 Capping what has been another vintage year, nu-disco star Tim Bernhardt, aka Satin Jackets, sees out 2018 in style with 'Lost In Japan', a cover of Canadian star Shawn Mendes' recent mega-hit. Featuring frequent collaborator Niya Wells ('Primordial', 'Never Enough') on vocals the pair have transformed the pop smash into another smooth slice of late night disco.

"We'd just finished recording our last single together 'Primordial' and were knocking around some new ideas," Tim explains. "We'd talked about doing a cover so Niya played me the new Shawn Mendes single and as soon as I heard her sing it I was sold. It's always interesting to try and put your own spin on someone else's song, especially one that's been as popular as 'Lost In Japan', but I think together we've managed to give it a fresh take."

Whether producing modern Balearic house anthems such as 'You Make Me Feel Good', seductively soulful tracks like 'Through The Night' or genuine poolside classics like 'For Days', Tim has established himself as one of the biggest names in the modern disco scene clocking up more than 30 million streams of the debut Satin Jacketsalbum, 'Panorama Pacifico', on Spotify alone.