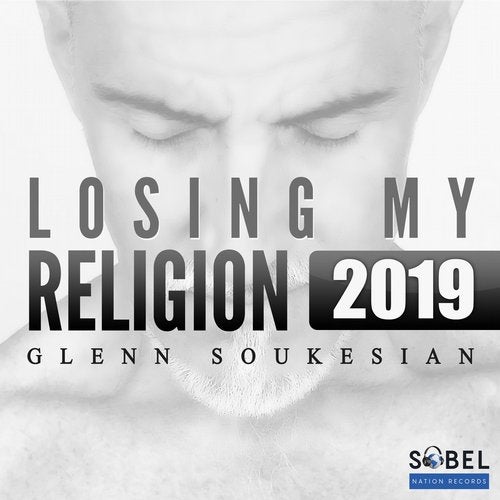 Sobel Nation Records welcomes Glenn Soukesian, dance music royalty formally known in the music industry as Colton Ford, who has been in the industry for over 35 years.

He was signed to Grammy-nominated producer/songwriter Denise Rich's production company and had two deals with Virgin in the '90s.

Glenn released four full-length albums, "Tug of War," "Under the Covers," "The Way I Am", and "Glenn Soukesian," and the EP, "Next Chapter."

He had several hit singles and videos, including Billboard charting, "The Way I Am," "That's Me," "Let Me Live Again," "Losing My Religion" and the top 10 "Signed, Sealed, & Delivered".

Glenn's first song with Sobel Nation Records is an updated version for 2019 of REM's "Losing My Religion."