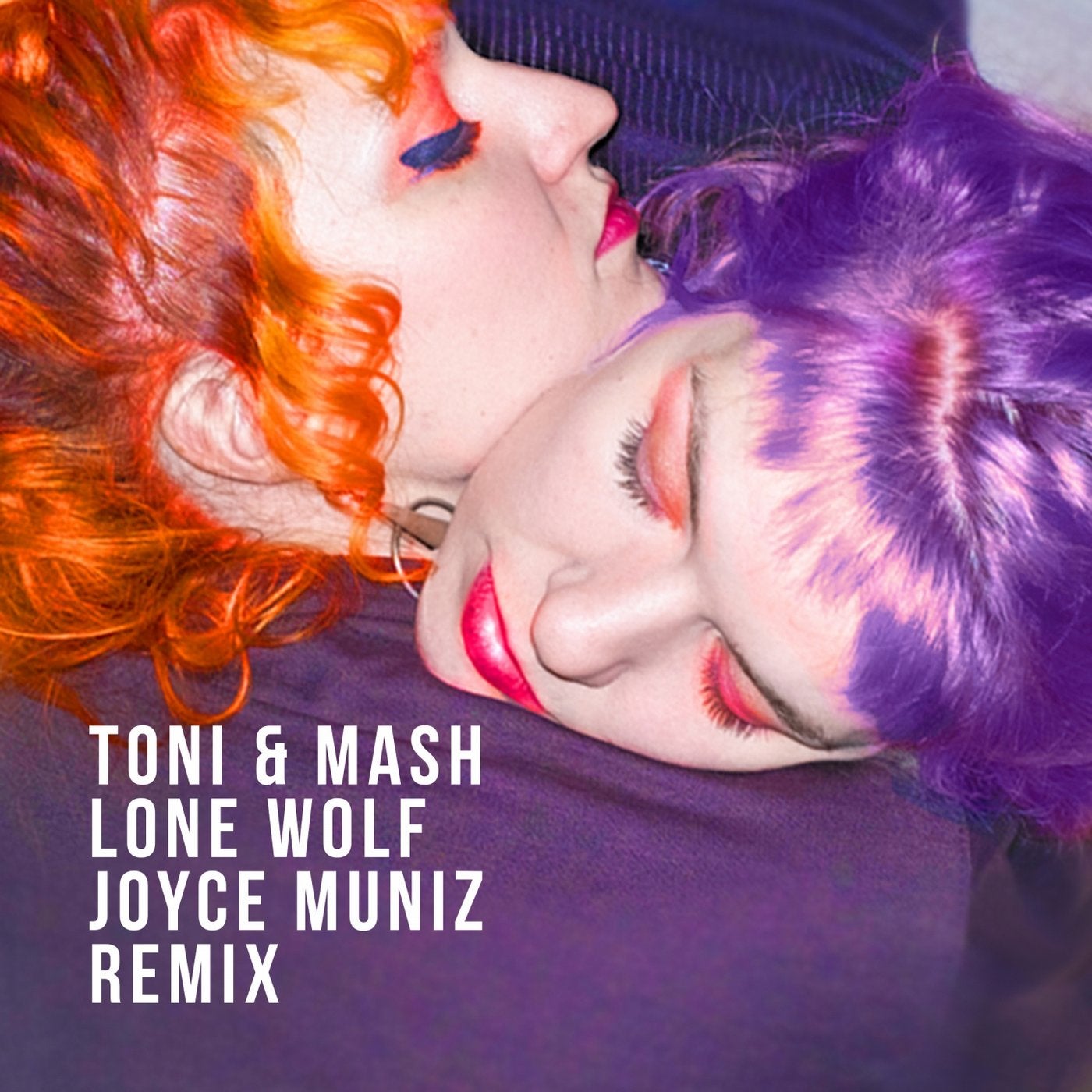 Fresh off the successful release of the first single from Toni & Mash this summer, Black Diamond Records is excited to release a new remix of their upcoming single "Lone Wolf." Label boss Joyce Muniz transforms this moody, retro, synth pop track into a funky, dark, after-hours burner. The plucky synths ride on top of a funky drum loop and minimal bass line elevates this track through an uplifting breakdown.??About Toni & Mash?Berlin based German/UK duo Toni&Mash started making music in late 2015 after meeting at the infamous Mauer Park market and becoming best friends in 2012. They had both been producing in solo project prior to teaming up, once doing so it was like they'd been making music together all along. They produce alternative R&B, synth pop tracks with layering vocals, harmonic hooks and rhythmic drum patterns. Their sound has been defined as 'music with meaning' seeing as their lyrics are rich in content whilst remaining catchy to sing along to. Their influences range from Abra to Patti Smith, Grace Jones to The Sugarbabes. They've been active on the DIY music collective circuit in Berlin. They are just about to release their first EP with Berlin based electronic pop infused label Black Diamonds Records. The pair are involved in a multitude of project alongside Toni&Mash, from directing, shooting and editing their own videos or for other artists in the Berlin's hip hop and R&B scene, to a monthly radio residency for Bristol's independent radio station, Noods Radio.