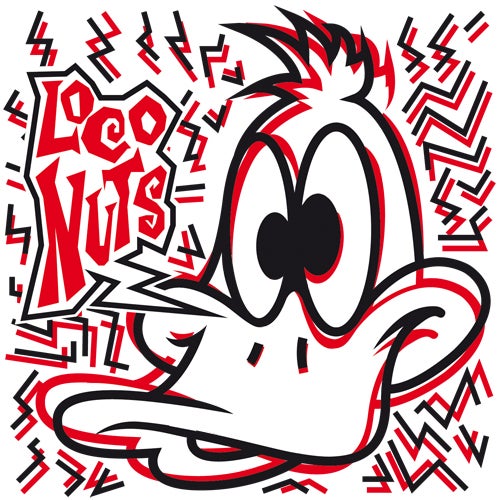 "Slovenian Dj and producer Mike Vale delivered a great peak hour techno track, ‘Loco Nuts’. The remix version is produced by the techno minimalist Dj Alex Long (already appeared on Sixteenonfive recording). Both mixes are Mastered by Gregor Zemljic (Earresistible Mastering) and supported already by the Slovenian King’s Dj UMEK and Valentino Kanzyani. As always the artwork is handled by the italians designer collective Real DC www.realdc.it Related artist links: www.mikevale.com - www.myspace.com/mikevale - www.myspace.com/etiacreations Mike Vale (Biography): Mike Vale, who's been living for music since his early childhood, was born and raised in Maribor - Slovenia, where he grew up listening to a wide variety of different types of music thanks to his father, who collected vinyls and had big boxes of all types of records. Mike has found his love to electronic music in 1999, as he stepped in the biggest club beside Ambasada Gavioli at that time, called Yucatan. Only 1 year later, he get a chance in the same club as a extremely talented Dj and he stretched this chance as a resident, for almost 5 years! After that, Mike decided to leave Yucatan and spend more time in the studio. One of his first successes was EP Play It, which has been published by Portamento Records and came among the 10 best sold albums on Juno Records UK. A good response got also the remix of the song Acid Dried (David Farow), remix of the song Weird Science (James Zabiela) and the song Complicated, which has been published by the English label Agent Funk. In that time Mike worked under the wings of the project Vale & Timo, but has later decided to go his own way. Mike was always a good sound junkie and in January 2009, he moved into his new studio, which was build almost a year. At the moment Mike is working 24/7 in his new studio, released some new hot stuff, but he is also working alot with Umek, Alex Long, Angel Anx, Matthew Hoag, etc. Mike Vale is also standing behind Electronic Carnival, one of the biggest events in Slovenia. So be sure to keep an eye on Mike in the future!