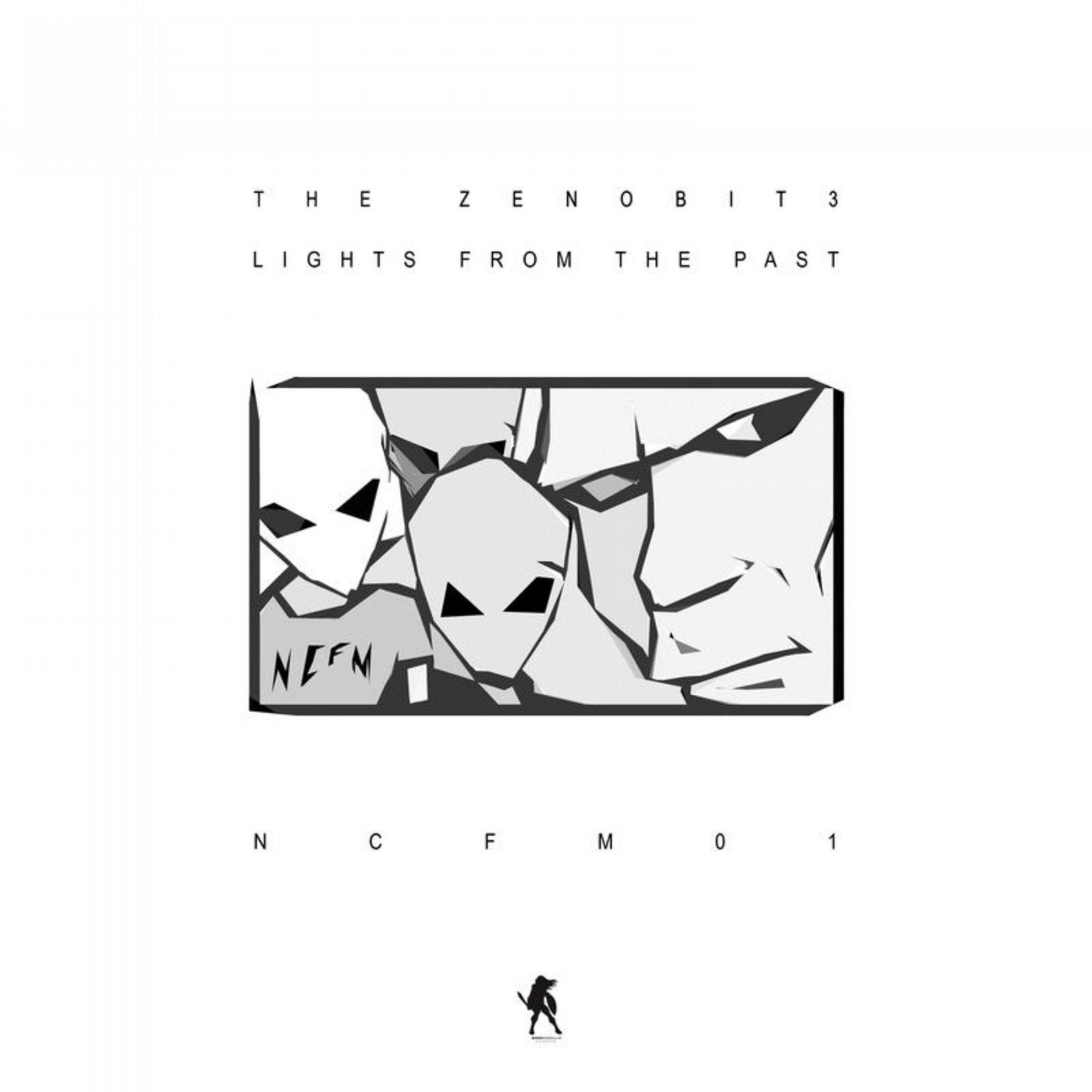 Tracklist:
Side A 1_ NCFM
Side B 2_Lights from the Past


Redsonja Records is again back with a special project on a special format introducing the new NCFM series. Focused on The Zenobit3's particular way of configuring his Electro universe, the series consists of three exclusive instalments presented on coloured 10' vinyl. Each release is limited to 100 copies and comes with an exclusive cover print picture designed by S.Halley, who has managed to illustrate some of the extraordinary fictional worlds that surrounds the artist through a mysterious mini-series.

During a deep cosmic music journey through outer space: "Feeling the need to search for extra-terrestrial life I found myself, and now my mission is to reach the soul of humans through music beyond the stars". The Zenobit3 found a renewed sense of purpose, a belief in himself that welcomes new perspectives. The original roots and pure values of electronic music also found their place in the infinite space, as they are the starting point of the adventure as well as its final destination.

His track named Madrid My Beat, released on vinyl in 2017 on Drivecom and signed as Zenobite, was the reason why Dj Picht became The Zenobit3. The Electro sound he carried in his blood from long time ago took hold of him and Madrid My Beat has become an anthem of this captivating music style. Now we are proud to present our 18th release, The Zenobit3's first solo release on Redsonja Records.

Lights from the Past (NCFM 01) is the name of the first EP on the NCFM series signed by The Zenobit3. This release is strictly limited to 100 copies and comes nicely presented on red 10" vinyl, containing two powerful electro tracks.

NCFM (Side A) is a strong statement about defending music values and respecting a life style that focuses on a deep and strong feeling for music. Using LFOs, he creates aliens sounds, 100%% Zenobit3 style. Melodic structures lead by delay lines and arpeggios that will hypnotize you.

Lights of the past (Side B) refers to current trends in ancestral wisdom and inner knowledge loss, as well as the lack of understanding of how Laws of The Universe operate. This hypnotic track comes with a solid structure, a killer bass line, ascending melodies and groovy soundscapes that invite us to dance... The result is a stunning track.

Lights From the Past (NCFM 01)