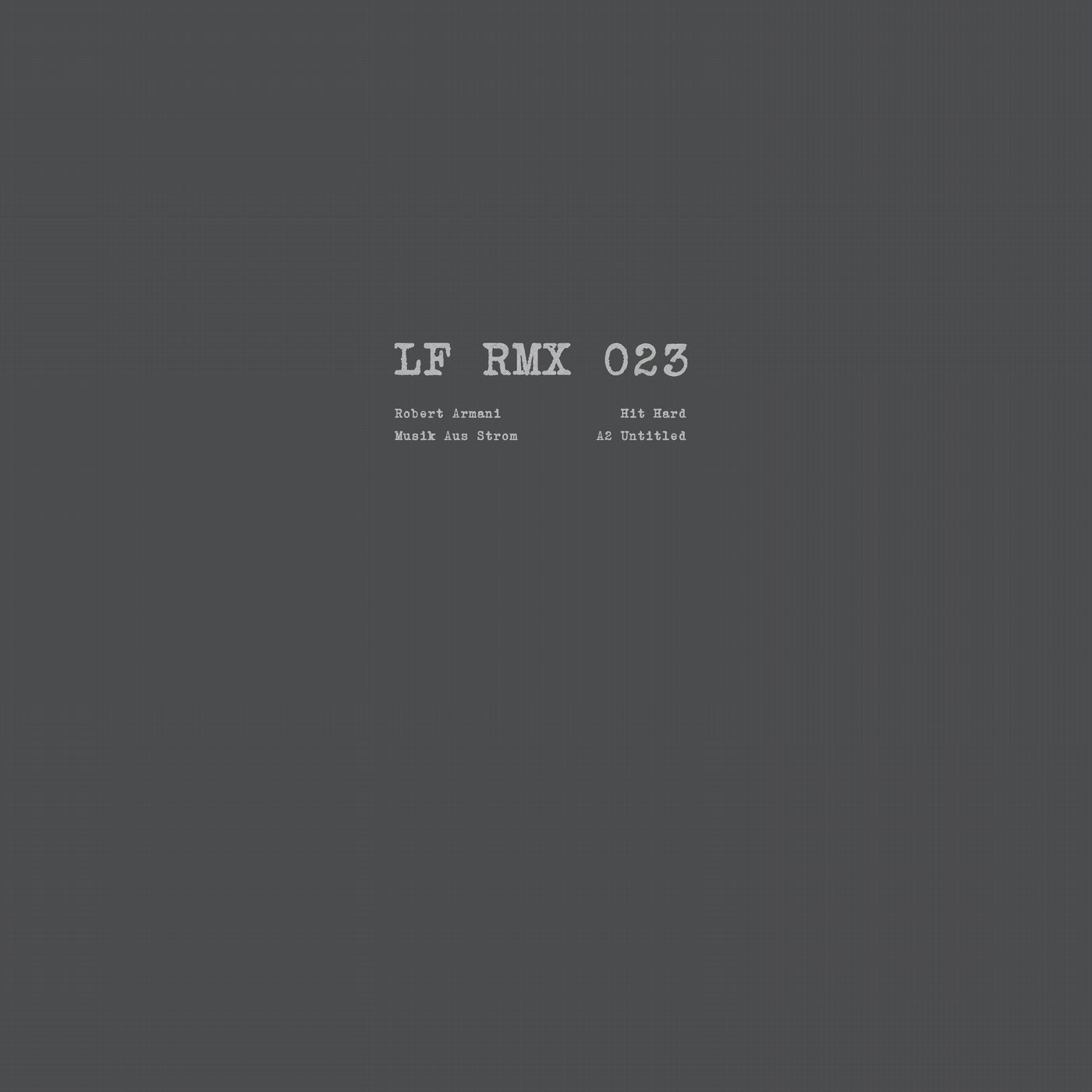 More unheard edits from Len Faki's personal vaults on this release, harking way back to the mid-'90s and their relentless, hard-hitting styles.

Chicago legend Robert Armani, also still hailed as one of the originators of hardstyle by many, makes an appearance on the A-side. And it's that characteristic, punishing kick sound, which is still present in the modern edit, carrying on the original's obtuse force albeit shrouded in a much more ominous and austere veil.

German IDM-duo Funkstörung well left their mark on the millennium's last decade. Even with their side-project Musik Aus Strom that restricted itself to a series of forward-pointing, no-nonsense acid-techno albums. Len Faki picks out a track showcasing the raw and vital essence of that Acid Planet-time and molds it into a soaring, sizzling and well-balanced tool, tricky and perky at once.