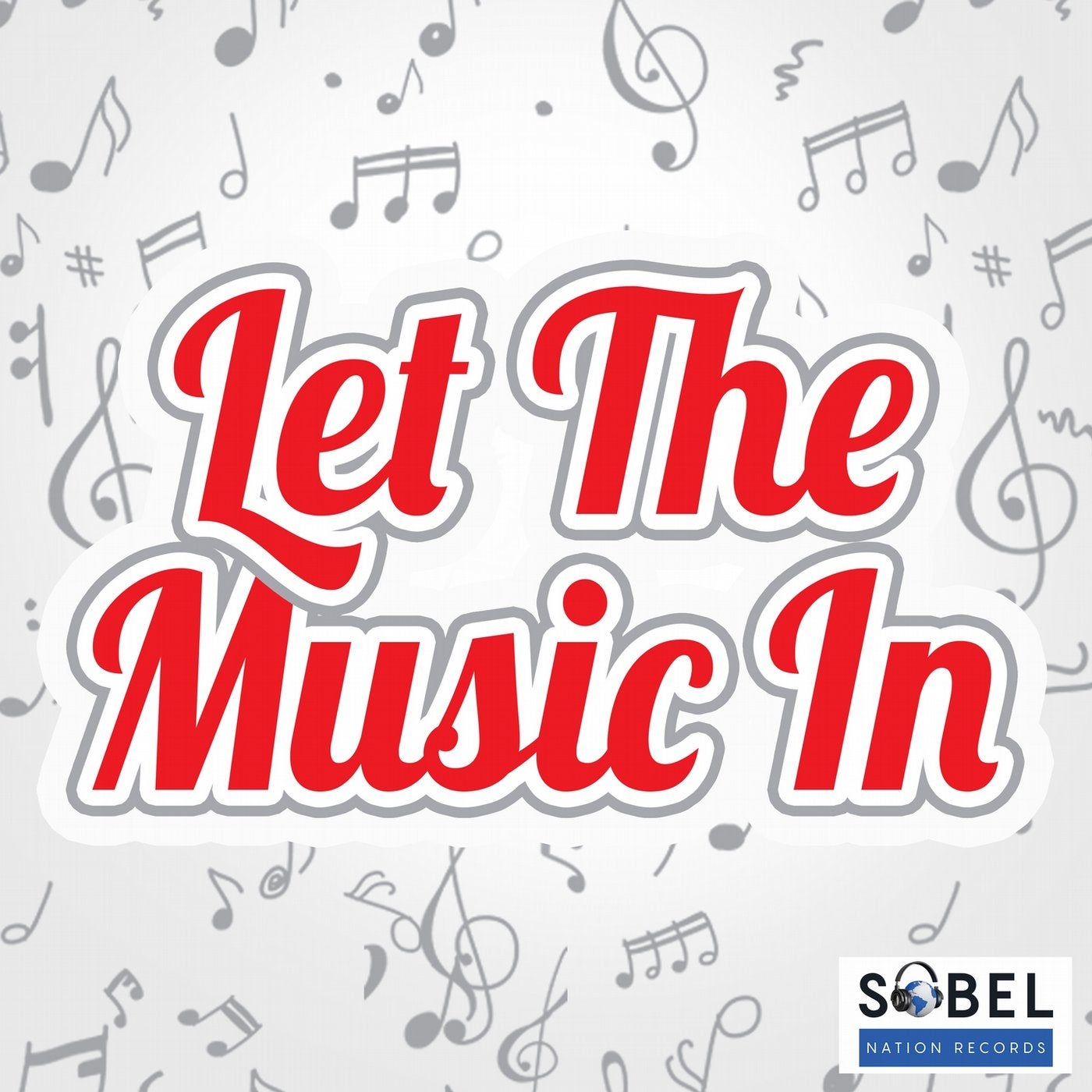 The Rubettes are best known for their song "Sugar Baby Love" which was released in 1974, and an updated version by Steve Etherington & John Richardson dropped in 2018, on Sobel Nation Records.

In February 2019 John Richardson (the founder of the Rubettes) officially announced a break up of the band, which featured singer Alan Williams, John Richardson, Mick Clarke, and Steve Etherington.

A new group was formed - The Rubettes with John, Mick, & Steve. 'Let The Music In is the band's first original song and Sobel Nation Records, and features the vocals of Steve Etherington.

If you like the Beach Boys sound and want to get ready for summer, you are going to love this song which would be right at home in an Annette Funicello and Frankie Avalon beach movie.

Look for lots of new music from The Rubettes with John, Mick, and Steve in the future, on Sobel Nation Records.