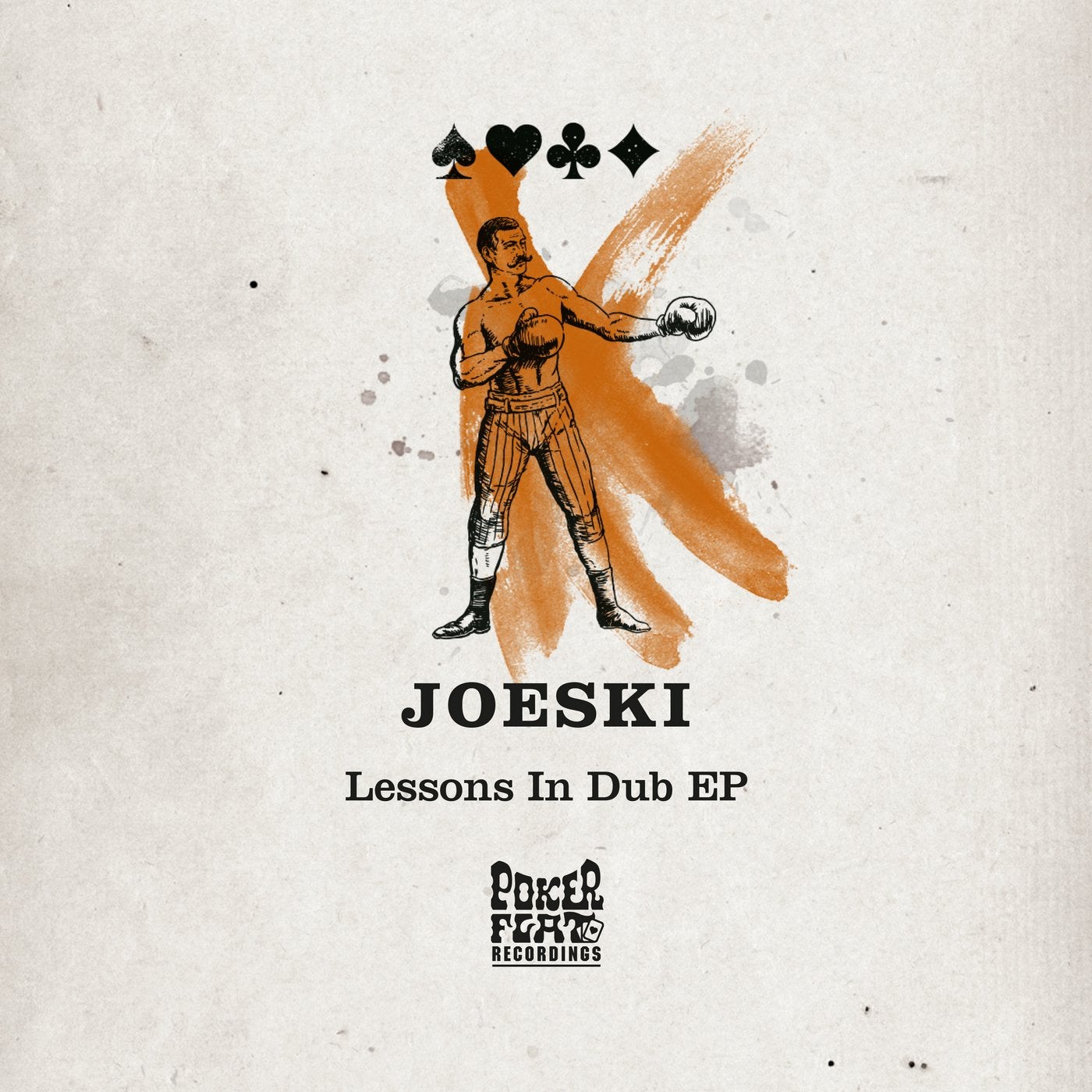 Joeski, also known as Joe Flores, was born in Brooklyn and raised in Queens - a true New Yorker who grew up in and around the legendary New York house scene of the 90s. Joeski himself is woven into the narrative of that period, having been a founding member of the Chocolate Factory and performing at the Limelight and Tunnel, before his career went fully international. His recording career followed suit - a long list of seminal EPs stretch back to 2000. Here, Joeski brings his considerable talents to Poker Flat Recordings, dropping the Lessons in Dub EP. Lead track 'Dub Music' is a throbbing example of the power of groove and dynamics- the rhythm is pure tough and funky New York house - while the expert use of reverb, echo and delay give the track its dubwise flavour.

Jamaican dub reggae production techniques have always been a key ingredient of dance music - the use of space and texture was essential to house music's development - and 'What is Dub Love' further illustrates Joeski's mastery of the form.
The track rides a tight rhythm track, adding percussion and spacey sound effects through its stripped down groove.

'Roots' completes the trio on this release - another dubbed out basement rhythm track with a sick bassline that will cause mayhem on clued up dance-floors.