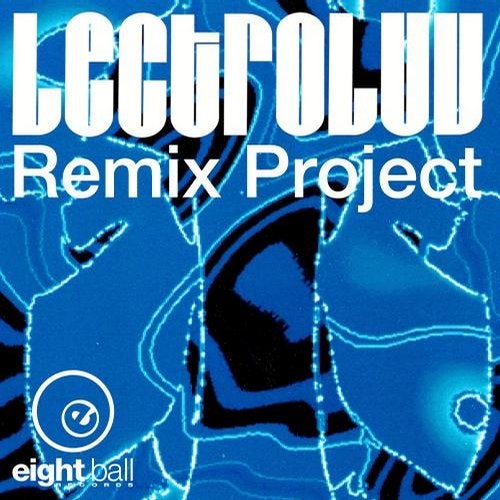 When Eightball Records released its first Lectroluv EP, no one predicted that it would cause the furor that it did along New York's impossible-to-please club underground. No question, it was a fierce li'l musical nugget,notches above a lot of the paint-by-numbers house that punters must endure on a nightly basis. It had a plethora of salmon' and percussive grooves, not to mention deceptive melodies that appeared oh-so-simple on the surface, butter actually quite complex and carefully constructed at the core. And yet, did anyone really think would impact dance music the way it did? In a perfect world, perhaps. Well, for a quick, hot second, justice did prevail. and Lectroluv heated dance floors. Jaded critics and DJs fell over each other to prop the project, while an increasingly ardent fan following demanded sequels with they received. over time , the Lectroluv series became the flagship entity of Eightball Records. Fred Jorio, the Mastermind behind Lectroluv, was on the high road to club stardom. But what exactly is lectroluv ? Everyone has a different answer. For some, it is collective of musicians and sounds, while others view iton a more esoteric level, calling an intangible ray of positive sunlight beamingon the otherwise dark club scene. Perhaps it is because of these varied perspectives that the Lectroluv Remix Project makes suchsence. this album allows some of the great brains of dance music to dissect this renegade club movement. The results are varied and utterly cathartic. Whether you are delving into Junior Vasquez's ten-plus-minute jorney through "Dream Drums" or Ofunwa's vigorous take of "People Don't Belive", you are in for mind bending , spine-crawling experience unlike any other you have had. Also dipping into the Lectroluv well are such studio and turntable masters as Jahkey B, Lee Rodriguez, Tom Del Grosso, Louie "Balo", Ian Appell, Keoki and Behavior. The blend of styles and attitudes each bring to this album is exhilarating and utterly satisfying. The Lectroluv Remix Project ends appropriately enough with three new tracks by Jorio, the ultimate navigator of this enigmatic entity. He further proves that his talent has depth and range take him beyond the realm of house music and onto a plateau received for the best composers and producers in music. Period. LARRY FLICK Dance Music Editor Billboard