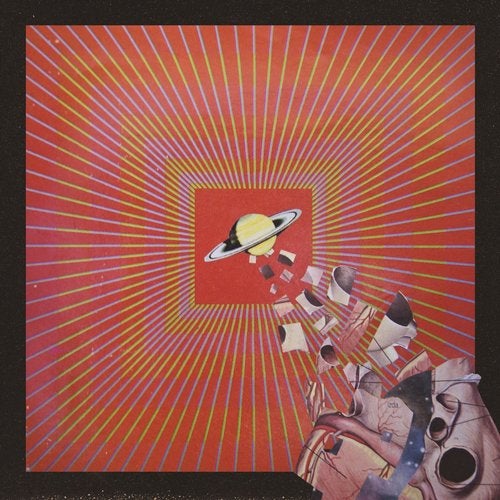 "I remember hearing the track 'African Spacecraft' for the first time was a really exciting moment. We get sent so many demos, albums, tracks every single day, we try and listen to all of them and the most are quite average. So when something by a band called 'Lay Llamas' turned up the hopes weren't high. But like we discovered with the Russian band 'Gnoomes' since, a silly name hid a 'mindblowing' sonic wonderment!!
Starting with the slow build of 'African Spacecraft', this track is a stunning piece of modern psych which sounds timeless, it could of come out anytime in the last 40 years! Afro influenced kraut groove of the highest order...I was hooked from the first time I heard it!
Following that we get the kosmische sounds of 'Space Jungle Mantra' - like the first track the song title described what I heard perfectly.
Next up, 'The Voice of the Big Snake (wait and learn)' is like a long lost grooved-out folk track from a group of astral travellers who lived in a commune in Sweden, in the early 70's.
Penultimate track 'Rite of Passage' is driven by gorgeous, overloaded analogue fuzz that swamp the layers of rhythms.
And finally, the last track on this reissue (was unreleased on the original tape) is another great track of kosmische jungle explorations.
At the time when we first heard the tape we were stacked with releases and couldn't put anything else out but the track 'African Spacecraft' stuck in our psyche so when we were compiling our 15th Anniversary double LP compilation called 'Crystallized' we knew we had to include the track. Nicola then started sending us demos for a 12" which sounded great! That 12" actually expanded and became their debut album 'Ostro'...and the rest is history!" Chris Reeder - Rocket Recordings