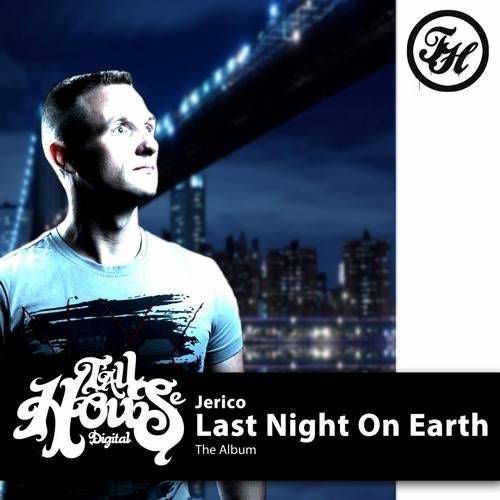 Jercio AKA Derek Hayes currently resides in Ireland where he's very well respected as a DJ / Producer and can boast an army of dedicated followers along with being one of the first Tall House artists, we are proud to have him on board.

Tall House has seen Jerico rise and rise, we are extremely happy to be presenting his debut album of ALL NEW tracks apart from the album title single released last month which, picked up support from Kiss FM, GrooveJunkies, Grant Nelson, Mark Picchiotti, BBC Radio, Audio Jacker, Souljackerz, Andi Durrant (Capital FM), Terri B!, SS Radio and many many more!

"Last Night On Earth" (the album) includes all ORIGINAL unreleased maretial jam packed with big grooves, smooth velvety sounds and vocals from some of the hottest singer/song writers, fused with the stylish sounds of Jerico we can celebrate a job well done!

Watch out for some singles from the album with some amazing remixes!!
Hope you enjoy
Tall House

Last Night On Earth (The Album)