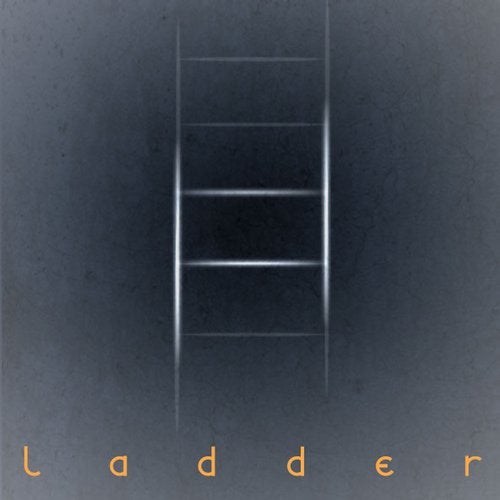 Ladder is, Matt Gaspari a downtempo/chillout artist from the San Francisco Bay Area.
Formed in 2006 on social networks, Ladder was discovered and featured by
chillout/downtempo radio show Below Zero in 2008. After being featured on
their show and included on their artist compilation release "Minus 1" with track
"Transmission You", Ladder set off on a musical voyage to create a full length artist album.
Enlisted for vocal feature and co-songwriting duties, Ladder was blessed with
the featured talents of Rachel Rubinger, Tate Hall, Sophia Santulli and
Sarah Sunshine Torney. Also contributed are the excellent talents of Jim Gammon
on Trumpet for two of the tracks (Infinity and Your Mind). Created together, an 11 track
self-titled LP. Ladder is excited to release and share it's debut LP.