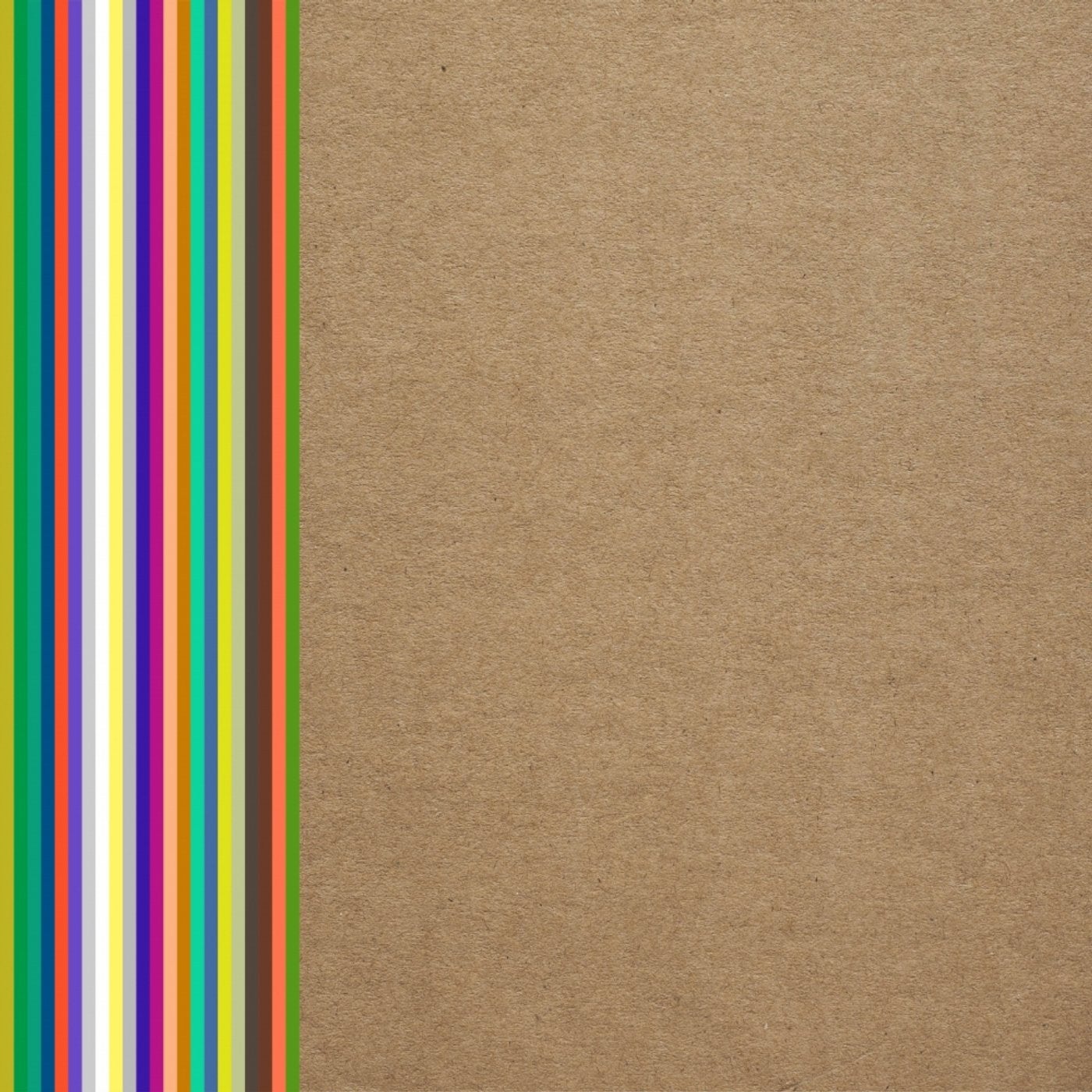 Label Mates 03 is compiled and mixed by Dick Johnson.

Next up in the Label Mates series, we tagged Dick Johnson, who's been a part of the various labels from Jesse Rose for over a decade. After cutting his teeth at Manchester's legendary venue The Hacienda, one of the birthplaces of UK House music, Dick made the long journey to relocate to the other hemisphere in New Zealand. There, he maintains his weekly radio show on Auckland's George FM and his reputation as a talented DJ and reputable producer. It seems that his seniority as an artist on the Play It Down gives him great ease in traversing the extensive catalogs of everything from the latest on Play It Down (tracks like Christian Nielsen's remix of the Jesse Rose & Troze hit 'Chocolate') to the early days of Made To Play (Claude Vonstroke's edit of Dick's track under the pseudonym Magik Johnson) and Front Room (a brand new edit of Daniel Steinberg's classic 'Bailando'). Dick Johnson's catalog on Play It Down elaborates upon his deep understanding of the label's message with tracks like 'Love Again' and 'Baby Talk'. The influences are global, the mix is from down under, and it's right here for you.

'I've been releasing music on Jesse's labels for over 10 years and it was a real honour to be asked to do this Label Mates mix and have free rein of 200 plus releases over 5 labels. It's not until you're faced with selecting 90 mins of music that you realise what a timeless catalogue of consistently dope releases it is, so many gems! My method was to pick some of my favourites from each label and narrow it down from there, I've also added in a few of my own exclusive re-edits. Hope you enjoy the mix and a big thank you to Jesse for 15 years of inspiring house music releases." - Dick Johnson