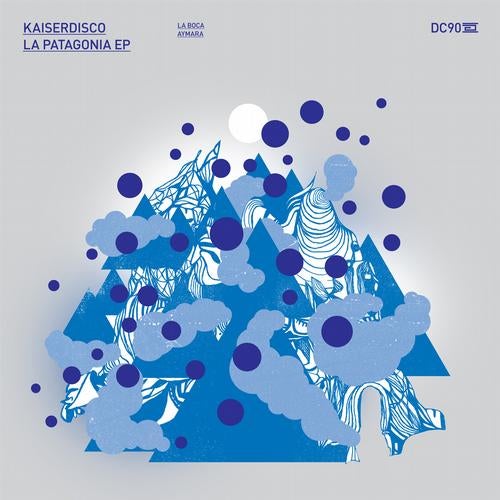 Having completed a landmark year in 2011 with the labels 15 Year anniversary celebrations, which including a 12-date club tour and compilation album, Drumcode gets back to the future in 2012 with a busy schedule of releases and event. Those who have followed Drumcode over recent times will recognize some familiar names with new projects scheduled from Alan Fitzpatrick, Joseph Capriati, Kaiserdisco and Ben Sims, whose Smoke & Mirrors debut album was one of 2011s highlights; not just for Drumcode but for the whole techno scene.

With a discography made up of labels as wide ranging as 100%% Pure, Global Underground and Drumcode it is tempting to describe Kaiserdisco as musical chameleons. Indefinitely adaptable, highly developed deliverers of exactly what is needed at exactly the right time. This definition is certainly apt when it comes to the duos output for Drumcode; such is the niche that Kaiserdisco have carved out for themselves via their previous tracks for the label. Even a eye-opening switch up in the toughness of their beats on La Patagonia EP didnt stop Adam Beyer from immediately falling for this latest double-barrel blast of pacey techno funk.

An overwhelmingly positive time spent touring Argentina and Chile was the inspiration for the title of Kaiserdiscos latest two-tracker for Drumcode and with a little imagination it is not hard to hear where the South American vibes seep into the tracks to give them their distinct flavour. La Boca brings a rolling hypo-funk with a stuttering riff and jazzy keys managing to remain mischievous and driving at the same time while Aymara heads a little deep, drawing out an underlying dark tribalism via multi layered percussion and enchanting Shamanic sub-bass.