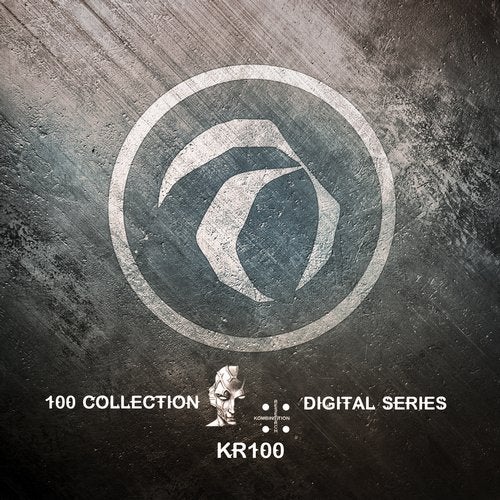 In 1998, some 12 years after Cisco Ferreira aka The Advent started materializing his musical vision, he established the Kombination Research label. Initially it was an outlet for Ciscos innovative techno and electro cuts under his The Advent moniker. That changed in 2006: the twentieth release on the label was a collaboration with Davide Squillace called Bike On The Rocks / Changing Guards. From that moment on, the label would include practically everything: solo releases by The Advent himself, collaborations and solo work by other artists, the only consistent factor being that the label was always on the forefront of international techno. Though the imprint went digital in 2005, everything in the period from 1998-2005 was never released digitally... Until now. The label is nearing its 100th release and to celebrate, KR100 will consist of a collection of all the tracks that werent released digitally. And to top it off, the release will also feature some previously unreleased work from The Advent, plus a segment recorded from a live set he did at the Motor club in Detroit, back in 1998. So gear up for a collection of both fresh cuts and cuts from the vault