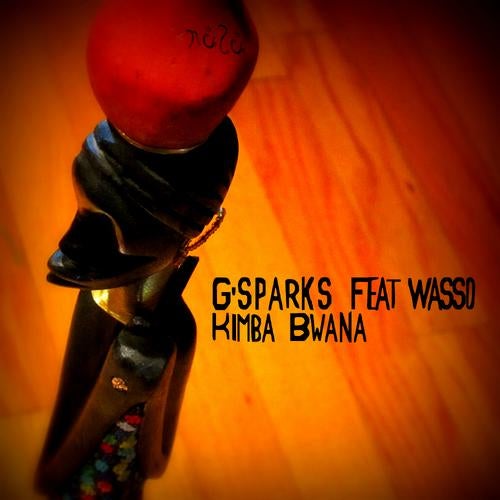 NuLu Music releases G'Sparks Feat Wasso "Kimba Bwana". Keep your eyes and ears open from this fresh young talent, Gualord Mbolela, known as Dj G'Sparks is a Deep-Afro House n Hip-Hop producer from lubumbashi/Katanga Congo. Known to many for his DJ skills, combining and fusing various generous of music such as Hip-hop, Ragga, Zook n House music, his musical sets transcend by infusing them with pure emotion. In 2007, after being introduced by Havoc to fellow producer Stima, G'Sparks felt he could pursue a successful career in house music. With several guest releases and remixes for well known producers such as Mzee and Boddhi Satva, GSpark is well on his way to creating a name and raster of music that will have you looking for what hes got going on next. GSpark met Wasso while he was working on a remix for Boddhi Satvas Mwana Ya Mokili and from there it was history. Wasso was born Wasso kitulo in Bukavu in the province of Sud-Kivu, in the eastern part of the Democratic Republic of Congo. His family went to live in Lubumbashi because of the war in the east of Congo, therefore went to school part time. Wassos impressive vocals started while singing in the local churches and his ability to sing in French, Swahili and Lingala, really shows his range. As always we here at NuLu are proud to bring you profound music.