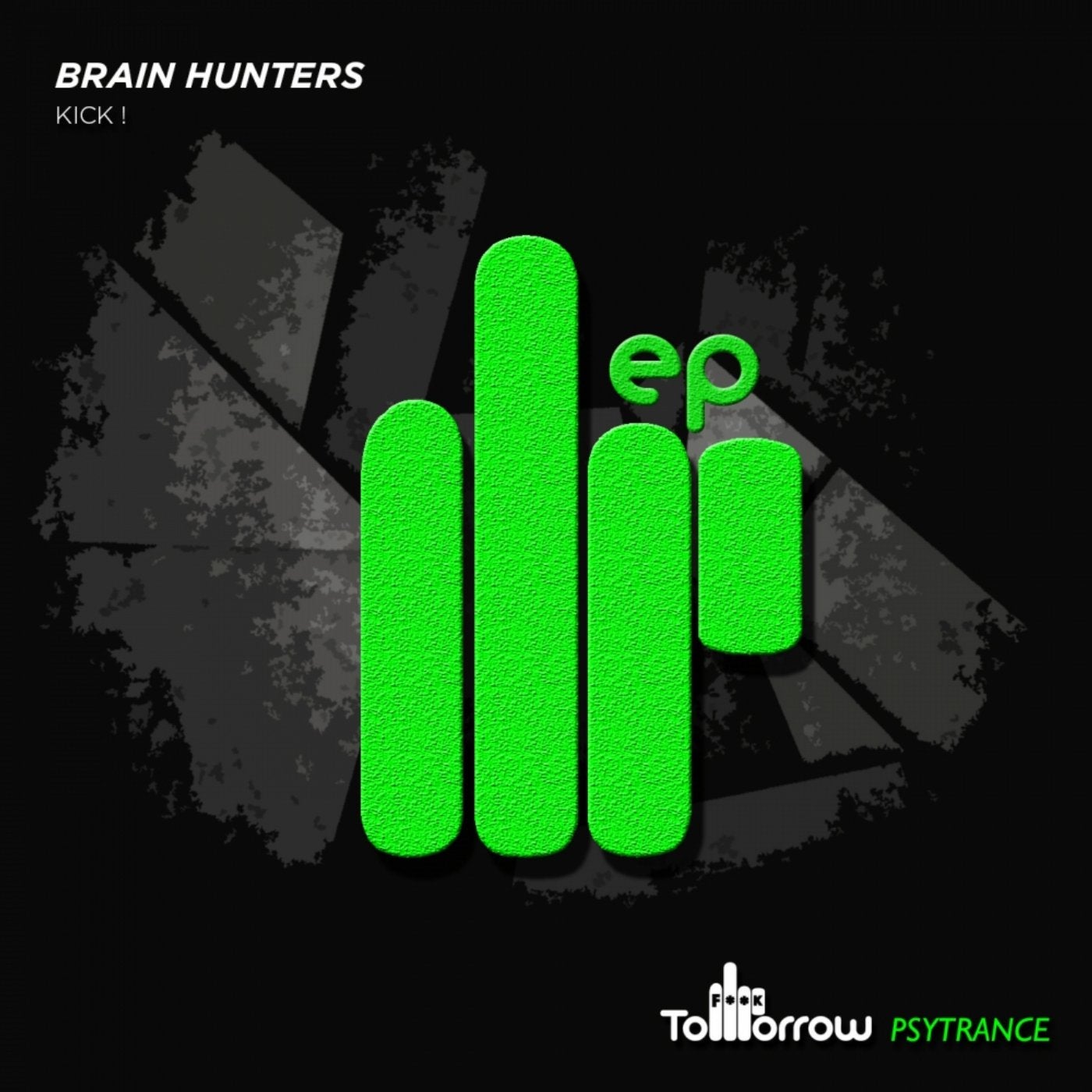 A few weeks back I let you know that I was closing a cycle, although this doesnt means Im retiring; today is the day a new Brain Hunters chapter begins, maybe for many will be, damn what a sell off! What a wimp! Too mainstream! This is not music for gentlemen! But behind those words there is no thought about how I feel when I make music, the fact that I love producing MUSIC, being inside the studio, creating what I like the most, being able to experiment new things.
Well what could be the best way to start this new phase? Announcing the launch of two of the first singles of my new full album, that will be edited by my own label Global Army Music next year (2016).

KICK! Its the name of the first single, released by the label Fxxk Tomorrow owned by one of the producers and musician that I most admire and respect, Xangaii Paranormal Attack.