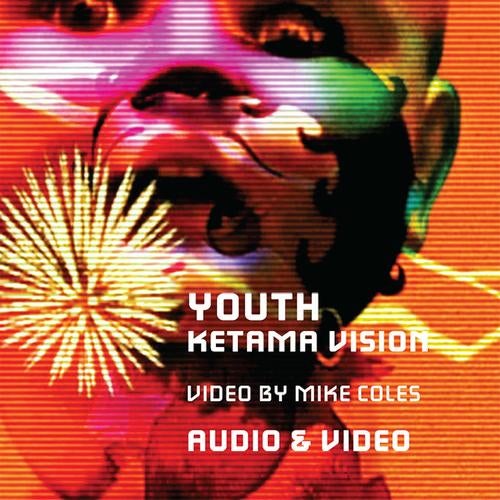 Martin Glover (Youth) is a veteran of British music scene, one of the founders of the legendary punk band Killing Joke, a talented producer, who worked with Paul McCartney, Kate Bush, The Verve and The Orb. In the early 90s he launched psy-trance label Dragonfly Records, and later - Liquid Sound Design imprint, specializing in chillout music. Beautiful experiment Ketama Vision was remembered by many people. Fantastic downtempo set by Martin Glover and amazing video by the painter and VJ Michael Cowles delighted not only Ketama cafe visitors, but everybody who was around it - visuals by eight powerful projectors were broadcasted on the walls of neighboring houses. Ketama Vision is a mix by Youth, recorded live at Ketama cafe, and a video by Martin Glover.