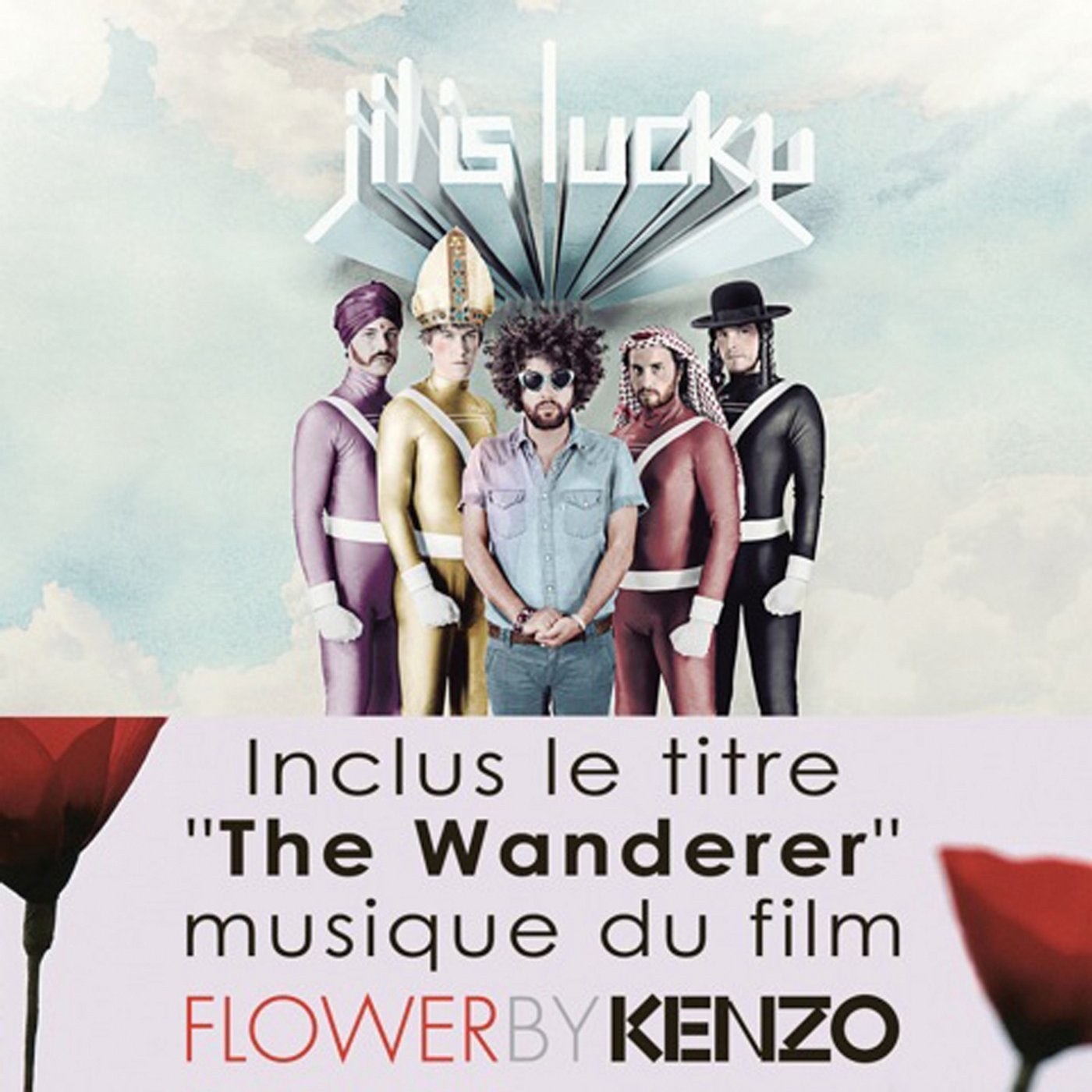 What do we know about Jil is Lucky? Not much. His first name it is Jil, standing for the initials of Jil Is Lucky. He is 24 years old and lives in Paris for the moment. We might have seen him on the Andes road, we might have heard him at Harlem's All Saints Church, and thinking about it anywhere in Europe. Even a bar in India owes its name to him. For a few years, he has traveled alone the world polishing his pop, No-folk music, far from the stereotypes of the kind. Through his wanderings between Prague's ghetto and the fiery neighborhoods of Algeria's Sidi Bel-Abbes he found his musicians. Consequently, they follow him and assert "his" philosophy. Jil accommodates them after a long preliminary work. A musical and philosophical initiation several months at the feet of the rock of Sainte-Victoire, thus the group records its first eponymous album. A quasi religious retirement gives rise to twelve titles. Today, the group is united around its "Messiah", ready to defend their own belief: their music http://www.myspace.com/jilislucky

Their single "The Wanderer" is the Music of FLOWER By KENZO on UK TV in Novembre 2010, see the spot here: