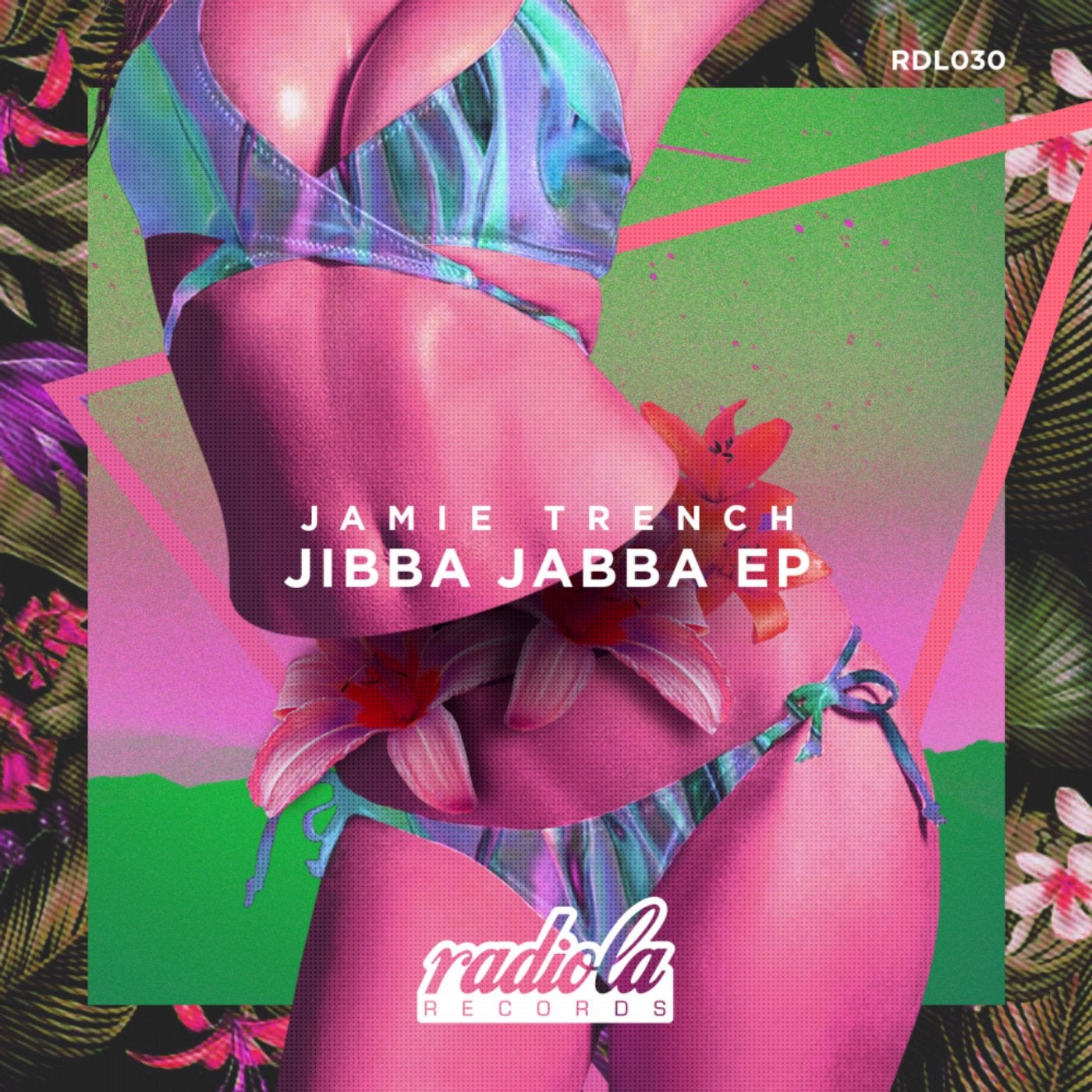 At the age of 20 Jamie played out his first gig at the Lightbox in London before becoming involved in his local scene at The Loft Party in Milton Keynes. It was that local scene and music education that led him to the island of Ibiza where Jamie spent three summers listening to and working with the best DJ's at the world's best clubs as well as playing at The Zoo Project, Privilege and Ibiza's number one club Space for it's Closing Fiesta; a club where Jamie also enjoyed a residency at Kehauma in the Red Box alongside Daniel Dalton. More recently he has had gigs at the Warehouse Project Manchester and Tsuba label showcases to name a few.

Jamie's releases have turned heads in the house scene receiving plays at Dc10, Space and all across the UK and Europe. His musical influences range from artists like Kerri Chandler, The Chemical Brothers and MJ Cole, to A Tribe Called Quest, Slick Rick and other 90s outfits; Jamie's never been shy to try something different in the studio or during his sets, allowing the crowd to relax, express themselves and let themselves go.

As a keen vinyl collector, 2012 saw the birth of his own label Roots For Bloom. As a firm believer that vinyl still has it's place in a digital world, Jamie Trench is a forward thinking DJ and producer, but has a passion for the history of house music as well it's future.