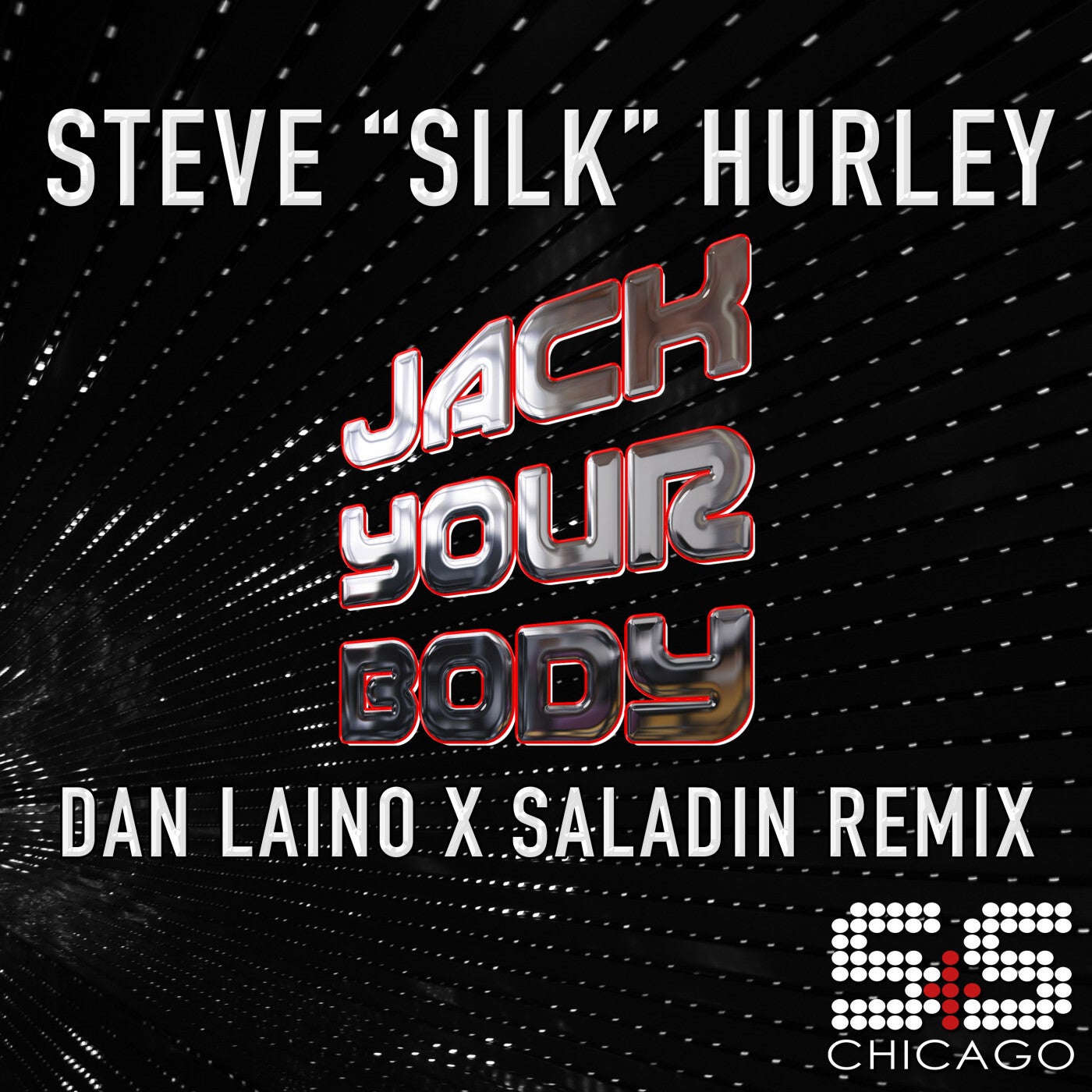 House Music and Remix Pioneer Steve "Silk" Hurley has remixed, produced and / or written over 200 records, with at least 50 of them reaching the Billboard® Dance Charts, and dozens reaching R&B and Pop Charts. He has countless Platinum, Gold, and Silver records, and his Productions have sold so far in the millions that it is difficult to calculate how many. From the '90s until today, Silk's production and remixing services have been utilized by everyone from Michael Jackson, Prince, J-Lo, Madonna, Janet Jackson, R. Kelly, Mary J Blige, to Paula Abdul, Lionel Richie, and even Liza Minnelli. Silk is now a 4-Time GRAMMY® Nominated producer as well.

"Jack Your Body" was Steve "Silk" Hurley's first song released under his name as the artist, but not really the first (or the last) he released. It became one of the landmark records in the history of House music. Written and produced by Hurley, Jack Your Body became a major hit on the UK singles chart, reaching #1 for two weeks in January and February 1987. This was the UK's first house music #1, showing it was possible for house music to cross over. It paved the way for the acid house sound popular there during the late 1980s.

Now, with the new remix of "Jack Your Body" by Dan Laino & SALADIN. These two S&S residents bring you a new take on an old classic. This is a must-have for all music enthusiasts.