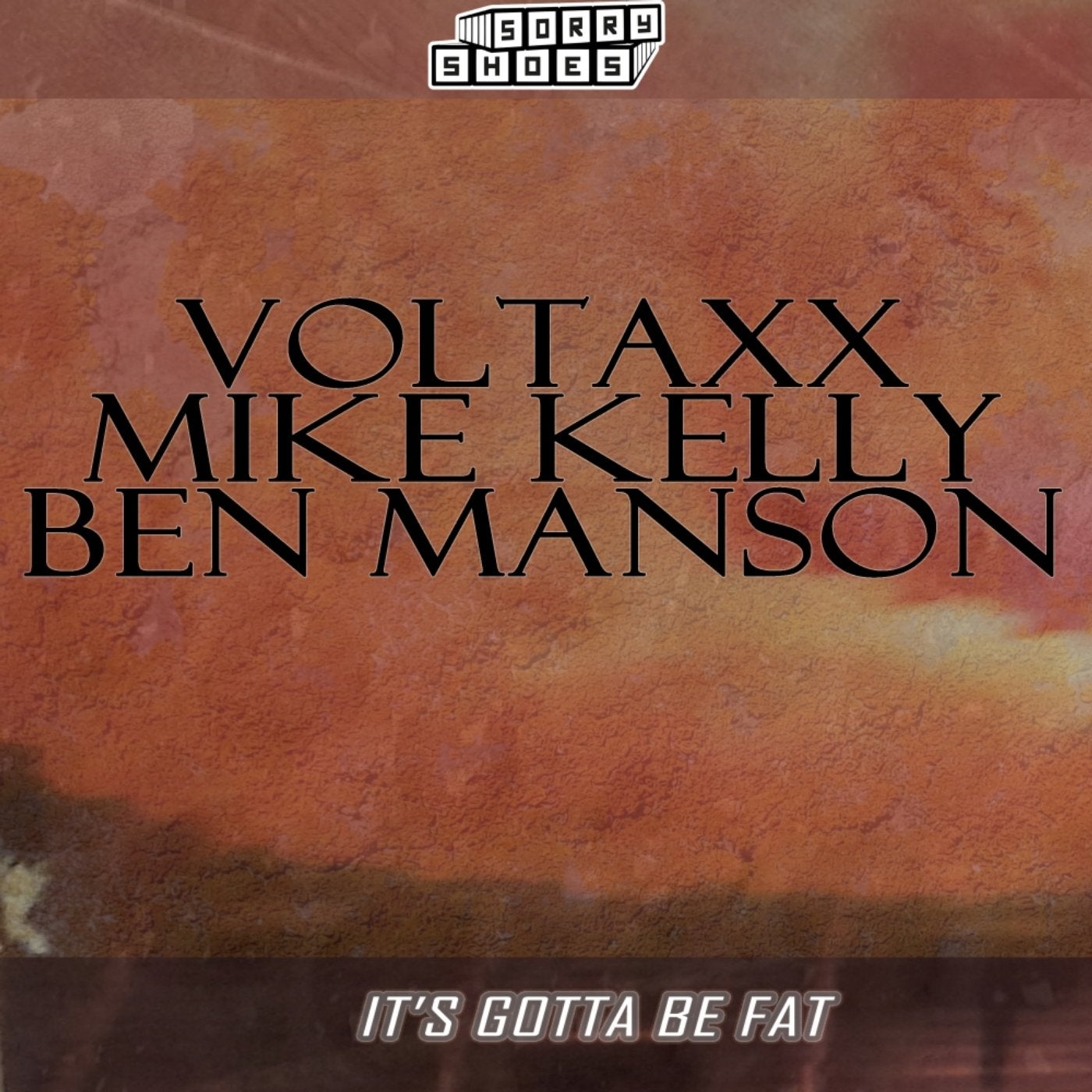 Voltaxx & Mike Kelly & Ben Manson present a top-notch debut collaboration with "It's Gotta Be Fat". The trio hailing from, Cologne, Sydney & Paris nailed it with this epic and unforgettable techno progressive cut, with references to their local scenes, both those they originated in and have evolved into becoming. This tune is FAT!

It's Gotta Be Fat