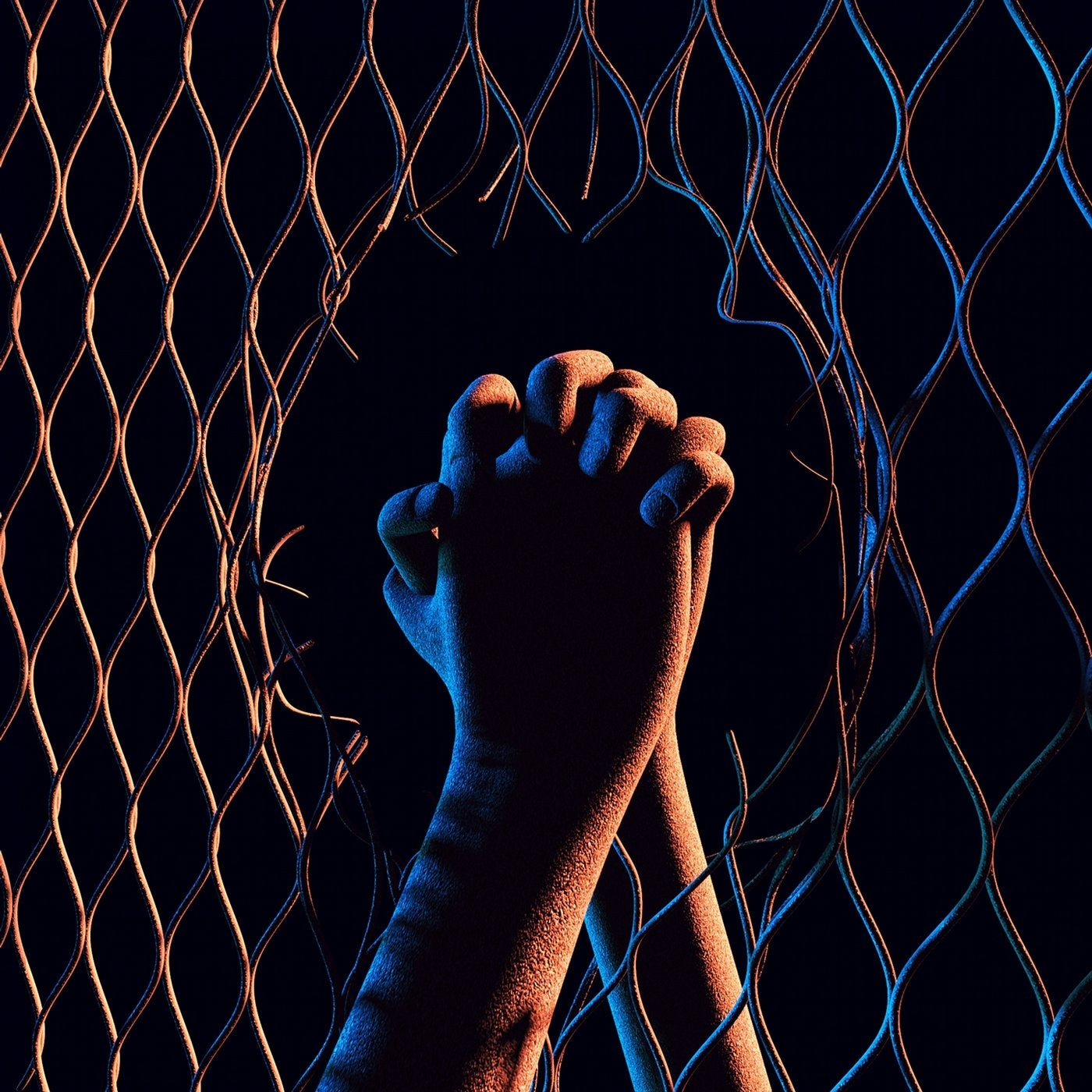 After his latest EP "around.away" released late 2017, accounting for nearly 6 million plays on platforms, the multi-instrumentalist Fhin returns with a remixes EP, selecting a nice panel of producers.
The Berlin duo Private Agenda (released on International Feel, label of Jose Padilla and initiator of the famous compilations Cafe del Mar) gives to the track "Irreversible" a soft shade of Balaeric. We also note recently their presence alongside Parcels on several dates in Germany.
Then come the remixes of the promising Jumo and LUCASV, respectively from the Nowadays and Crosswalk Records labels, confirming their status as new contenders for the French electro scene.
The temperature drops with a down-tempo remix signed Nude, recently revealed by Kartell's Mineral Records label.
Finally, Crayon completes this EP in style with a futuristic soul rnb version that marks a new collaboration for the two friends - aside from sharing the bill on this EP, they have traveled Europe's roads this summer for the Roche Musique's artist tour.