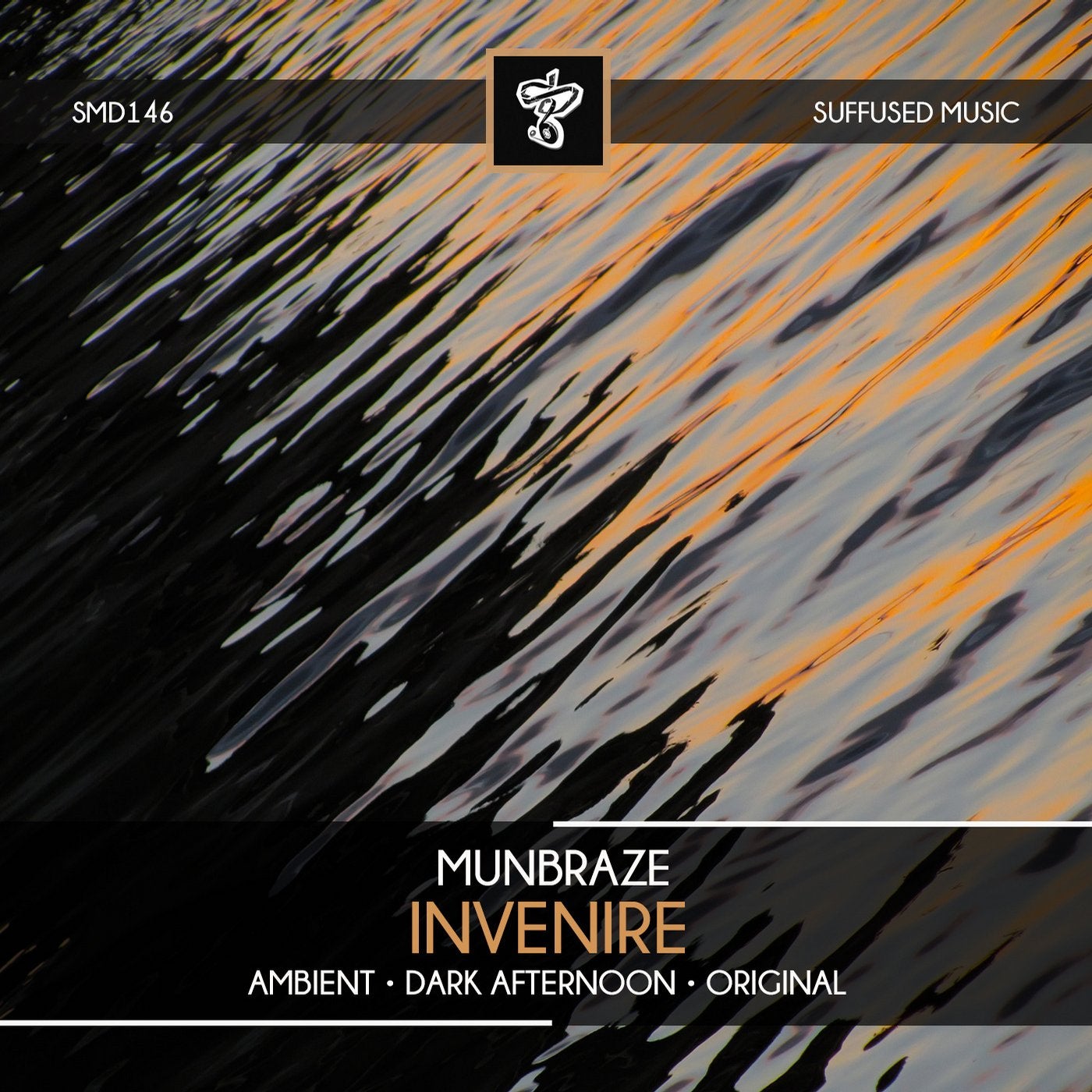 The 146th release on Suffused Music welcomes Munbraze back to the label for a new single. Hailing from Cluj-Napoca, Romania, Daniel Muntean aka Munbraze has been a regular contributor to the Lithuanian imprint over the years. His old school sound which draws influences from the Sasha and Digweed led early 2000's also bridges a gap to progressive trance on occasion. What's locked inside though is something of great intrigue for both your mind and feet. It's what has allowed Munbraze to quietly grow into one of Romania's freshest electronic music talents. His 'Decem Mensium' single, released courtesy Suffused Music in September of 2014 remains a career highlight. Now stepping back into the spotlight nearly two years later Muzbraze presents his much anticipated 'Invenire' single across three separate versions.

Beginning with the original mix Munbraze showcases his freshest electronics to date. Anchored by waves of rolling bass and rugged synth stabs it's a mix that exudes character from the outset. Airy pads and delicate tones add a sense of hope to the dark foundation, ultimately carrying the track into a cavernous break. As the stabs continue to build tension above the stripped back groove, a wave of sonic dust brings the track to its atmospheric core, with gleaming keys and alien-like transmissions taking the listener into a meditative state. It's a special moment and one which foreshadows a goosebump worthy conclusion.

Moving forward the 'Dark Afternoon' mix sees Munbraze rework the elements into a trippy state of mind with a lazier groove leading the way. More spacious in design, the acidic warbles and effects storyboard play heavily into the tracks late night appeal, while a carefully executed break delivers the most emotive moment on the release. Wrapped around those meaty kicks and mountainous basslines is wondrous atmospheric presence which appropriately gets a moment to shine as the release concludes with the 'Ambient' version. Gleaming delays, panning hits and perfectly contoured sonics highlight the mix, which leave you wanting to hear more from the mind of Munbraze. Certainly the crowning achievement of his career with all three versions sure to find a home in the appropriate boxes. The future looks bright for the Romanian talent and 'Invenire' is an important part of the story. Don't miss it.