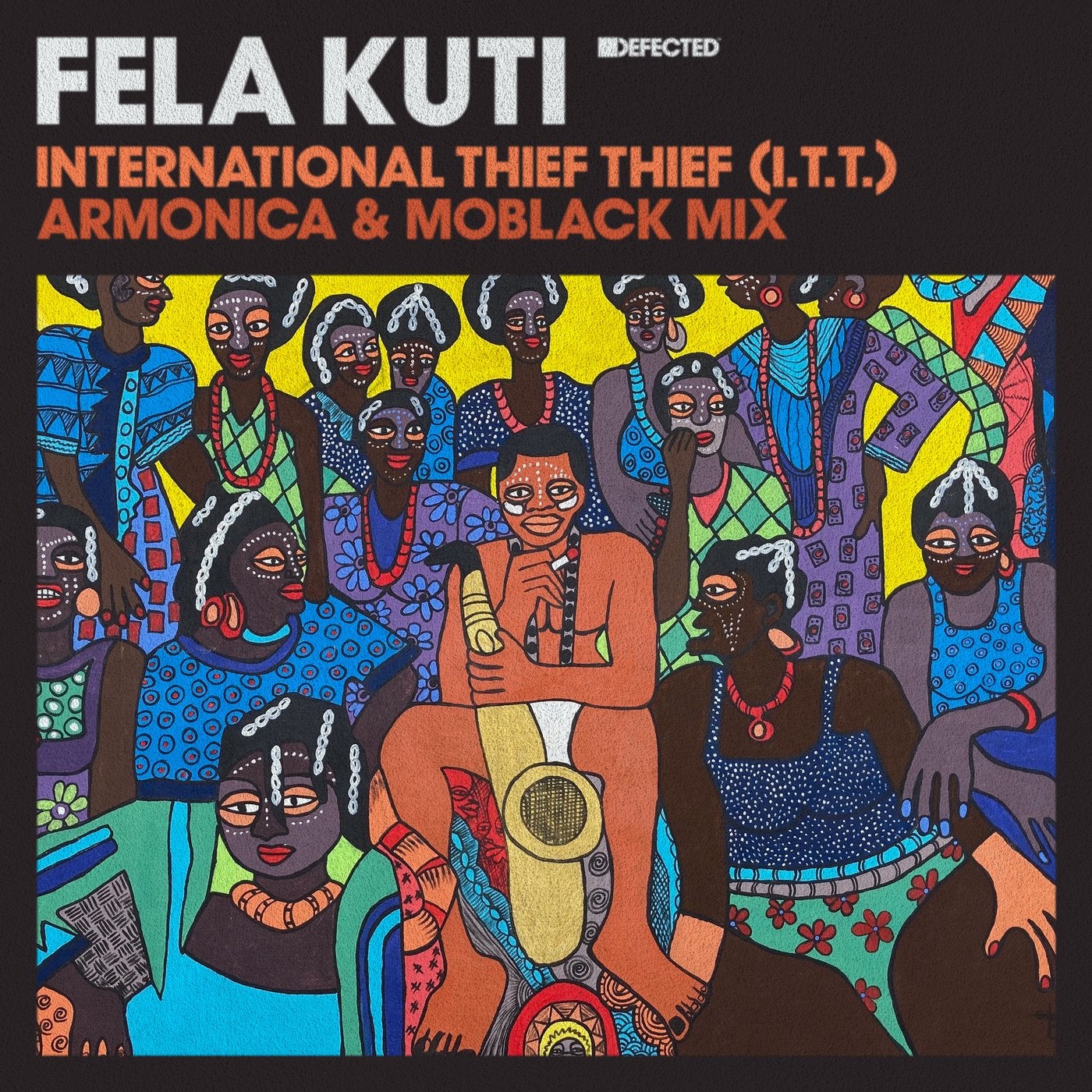 These are the words of legendary Nigerian musician and activist Fela Kuti, words that remain as true as ever over two decades since his untimely death. A pioneer of the Nigerian revolution, his fight against police oppression remains an ongoing conversation in the country, where the campaign to abolish Nigeria's militant police branch of SARS (Special Anti-Robbery Squad) has accelerated this year. Now Armonica and MoBlack revisit Fela Kuti's 'International Thief Thief (I T. T.)', the record where Fela called out and directly attacked former Nigerian president General Obasanjo after his mother was murdered by the army. Fela used the I.T.T. acronym satirically, knowing it would have been recognised by any Nigerian as representing the International Telephone & Telegraph, the country's biggest national telecommunications conglomerate. In the song, he also makes accusations against Moshood Abjola, the local CEO of both I.T.T. and Decca Records, who had betrayed Fela to become favourable with the corrupt president. As the fight against systemic corruption continues to be a pressing issue in Nigeria, Armonica & MoBlack's flawlessly executed and ever respectful remix of 'International Thief Thief' brings a powerful and culturally relevant piece of music to the forefront of dance culture in 2020, as they pay homage to the ground-breaking artist that created it.