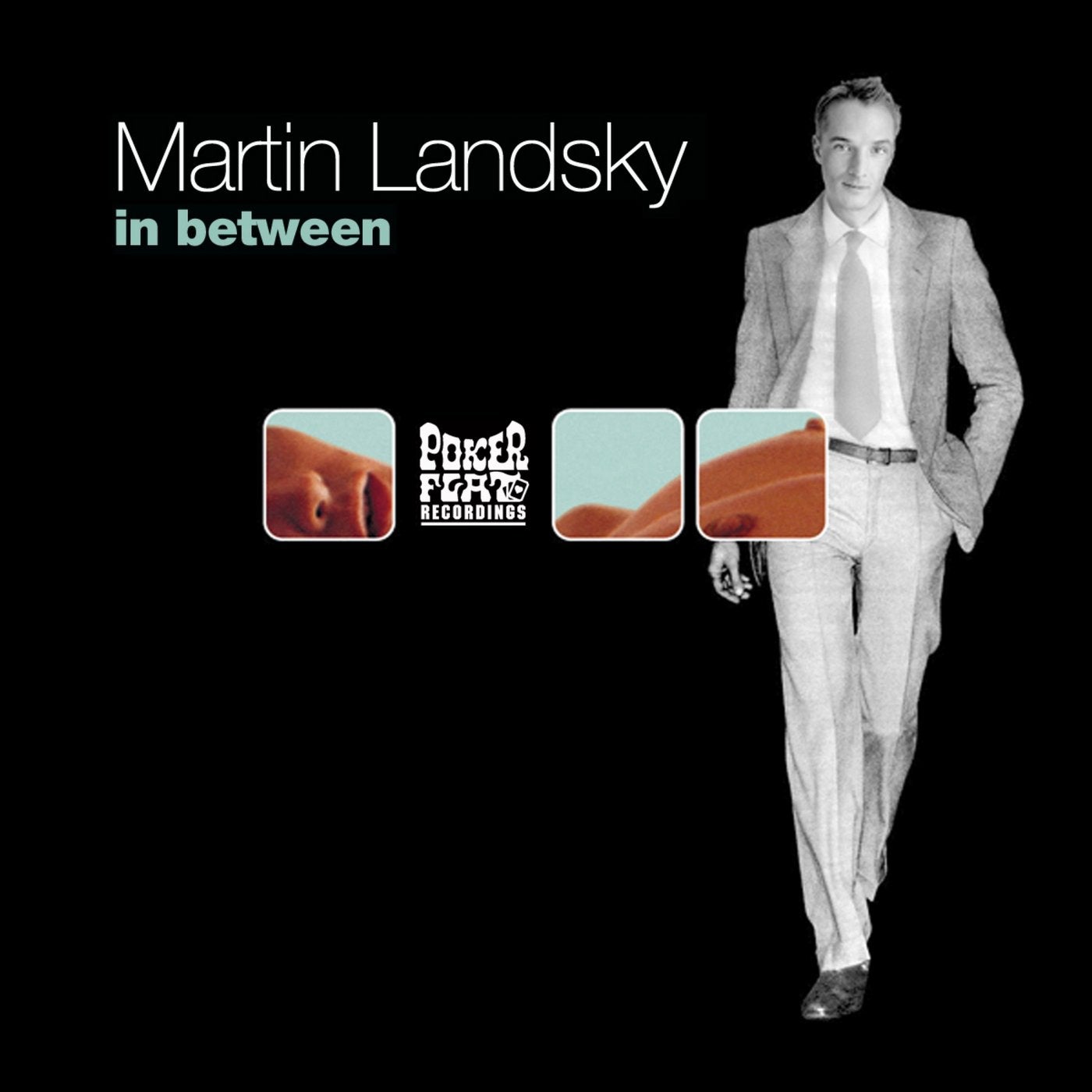 Fallen in love with dancemusic due to his activities as a breakdancer in the early age of eleven, Berlin-based Martin Landsky is dealing with manipulation and production of own sounds since then. Four years after releasing his first 12inch as City Nord on London-based Mc Projects-imprint, he introduces his first full-lenght album called 'In Between' to a world wide audience.

Influenced by early rap and funktracks as well as clubnights at Hamburg's well-known club Front, where he as a regular dances to House, Techno and Acidtunes in the late 80's, and his deejaying skills which led to bookings and residencies in clubs like Unit, Tempelhof, Lounge, Tresor e.g. Martin soon starts to work on remixes for Studio 33 on a friends' equipment which were the first steps into a successful career as producer.

1998 sees the foundation of Martin's own label Effortil Records as an outlet for his tracks. But after the birth of his Intim Recordings imprint his releases start to get more and more international reputation and are charted from heroes such as Denny Tenaglia and Alexi Delano.

After his succesful release on Dessous Recordings 'Wild E.P.' and on Poker Flat 'Poker Flat Vol.1' the debut album 'In Between', surrounded by deep structures, is paying homage to his roots in housemusic, using samples and classic sounds without being a retro-record like many others are back then. 'In Between' means contemporary dancemusic at its best, where being deep and a peak-time record at the same does not mean a contrast but a working symbiosis of qualities.

Also two Singles on Poker Flat accompanied the release of 'In Between' featuring some more treasures for real housemusic-lovers, having noticed that the german scene has formed its own sound and style.