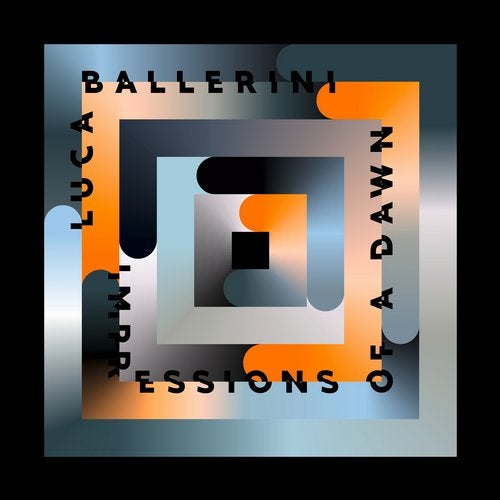 We say this with endless positive feelings: Luca Ballerini is one of our kids that brought pure joy andpride to the Cocoon Recordings family! His 2015 single for Cocoon Recordings and his style ofproducing music in general simply seems fresh to us and makes us smile - this is pure electronic artturned into music!Ballerini wants to pay respect to his role models Sven Väth, Carl Craig and the masters of modernelectronic techno art: Basic Channel. He also follows the music of artists like Levon Vincent or Omar Sand is brave enough to say all this out loud. These influences and styles are noticable in his newrelease for Cocoon Recordings: Impressions Of A Dawn comes with a slight mid 90s vibe - theemotional era of Sven Väths music productions. The Detroit techno sound of artists like Carl Craig andthe Berlin underground sound of Moritz Von Oswald & Mark Ernestus shines through here, too.However, Ballerini is not copying at all - he merges all these influences and creates his very own style,his own music. He composes and creates emotions just like the music he loves. He is not just focusingand one idea or on a simple bassline-beat-combination. With his music Luca Ballerini is a modernstory teller and thats probably the talent that touches us so much. Orizzonte sticks to that basicconcept, too and follows the vibe of big Guy Gerber or Tim Green productions - which takes Ballerini ingood company. This is great cinemascope like techno music for all the epic and emotional momentson the dancefloor - grazie mille Luca!