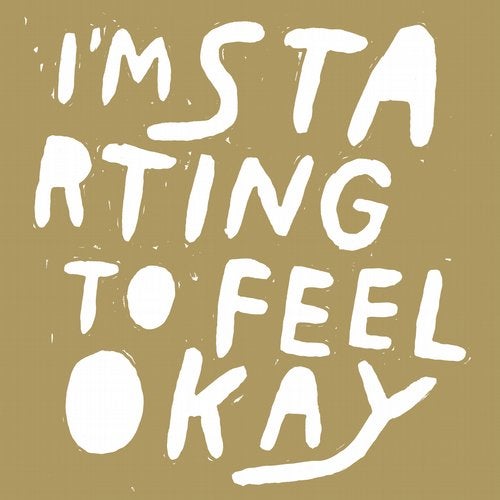 in the past ten years lots of little and big stories happened in the music culture. house literally disappeared almost from the scene in order to come back as strong as never before. minimal morphed back into techno while leaving the question mark why the term minimal ever got invented. some originators like frankie knuckles or romanthony passed away, while others like larry heard just stopped to perform. in-between countless new artists appeared, twisted dance music with new perspectives on the old, and released their fresh ideas on even more countless labels out there in the void called music market. one of the rare platforms that stayed solid as a rock in all these years is mule musiq, the tokyo based label that spreads miscellaneous sound vibes that long from jazz to disco, house, and unobtrusive ambient since 2004. with a versatile artist roster consisting of producers such as henrik schwarz, lawrence, dj sprinkles, dj jus-ed, kuniyuki, eddie c, roedelius, or new kids on the blog like barnt or lord of the isles the japan based record company developed a status of her own for being one of the most free spirited organisations in contemporary music. if the music is good, any kind of music is welcome. i dont like labels which release one style music. mule musiqs mastermind toshiya kawasaki once said in a rare interview. now he celebrates a ten years of freedom jubilee with the sixth instalment of his famed im starting to feel ok compilation serial. it is a double cd with 24 tracks. they are all totally exclusive and you will stick to them as on a linoleum floor flooded by a bottle of coke. the first cd lifts off with a short but extra smart arranged track by matt karmil, an englishman in cologne whose house music easily loops in your head forever. just as the other house leaning one-off-tracks by the likes of the hamburg natives lawrence and julius steinhoff, new berliner eddy c, amsterdams rush hour weapon tom trago, or swedens always smiling seducer axel boman. between their exceptional always good for dance tracks some cosmic, more disco related tunes by artists such as legendary italian disco icon daniele baldelli and his compatriot marco dionigi spread catchy deepness that is never fishing for compliments. where the first cd is dedicated to more warm, flooded with light atmospheres, the second one grooves in a more dark, melancholic, and blue emotional direction.  optimo music head honcho jd twitch opens the second cd with a dark futuristic roller that melts in his tripping foggy end with a bewitching vocal sample of the mysterious noviciat de soeurs missionaires de notre-dame d' afrique & four religious drummers. also long term mule musiq related artists such the japanese producer and ardent record collector kza, the spanish house master eduardo de la calle, producer and underground quality head honcho dj jus-ed, or kuniyuki, one of the finest japanese producers at the frontier of classic, jazz, house, ambient, and electronic songwriting, groove down the gloomy way. sometimes in a strictly sexy house outfit, sometimes as a dub loving loop jazz sensation, or as a jazz bass driven tribal stepper. again between them are new faces like the german house rookie johannes brecht, the swedish leftfield/experimental producer porn sword tobacco, or naum gabo, the glasgow based duo consisting of jonnie wilkes of optimo and his mate james savage, hand out arrangements who intended to be more then just something to dance along. a real massive international anniversary celebration that is ventilating all what happened in the past ten years in order to form something that travels right into the future. and that is where mule musiq tries to be since a decade to tell some unheard musical stories that stay for good even when the future is long past.