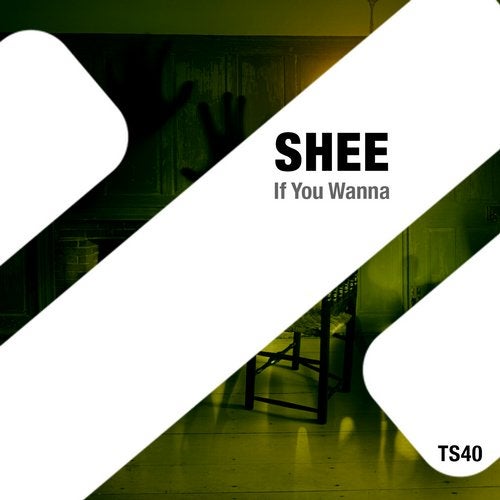 David Sheerin, AKA "SHEE" is a 20 year old producer from Killarney, Ireland.
"SHEE" has been part of the music scene for quite some time now, supporting big artists such as Mark Knight, Riva Starr, Breach, Bontan, and more. His music is well known around Ireland, For being funky and deep. He has picked up a residency in Limericks biggest club "Habitat" and runs a popular night called "Touch Of Techno".

SHEE has had many big releases this year, Such as his remix of "Kai Straw - Friction" and "We are One" with Emma Cotter, which got a huge response around Ireland. He also reached the Irish iTunes Dance Chart with his track "Voices in The Sun". He also held a residency over in San Francisco for 3 months in "Club X", and He has gotten support around the world by acts such as John Gibbons, Dashka, Kai Straw, Maxxdrums and more.