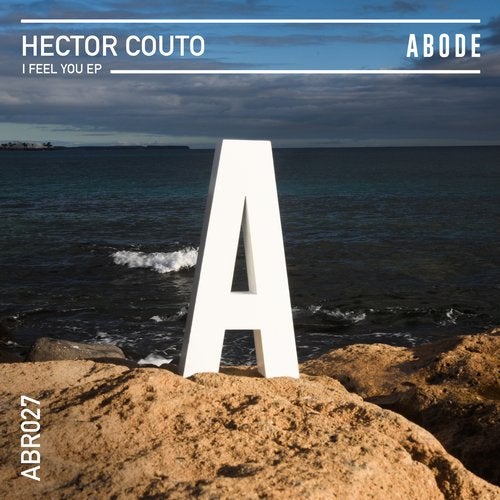 Making his debut on the legendary ABODE this month is Spanish DJ and producer; Hector Couto with his 'I Feel You' EP. Couto's sound has not stopped evolving and growing during his career, maintaining a personal and unmistakable groove ? sleek, well-crafted dancefloor-orientated tracks that are full of energy and irresistible basslines. It's a sound that has court favour with labels such as Hot Creations, Saved, Get Physical and Sola, alongside releasing music on his own label, Roush. Lead track 'I Feel You' kicks off the EP; a playful percussive track geared straight for the dancefloor with its heady hook and rhythmic hats. 'The Place' follows suit with an infectious bassline, distorted vocoded vocals and trippy synths coming into play. Rounding off the EP is 'Lurking From The Dark' which features vocals from Solo Tamas and offers crispy snares and shuffling hats alongside the hooky, meandering vocals.

I Feel You EP