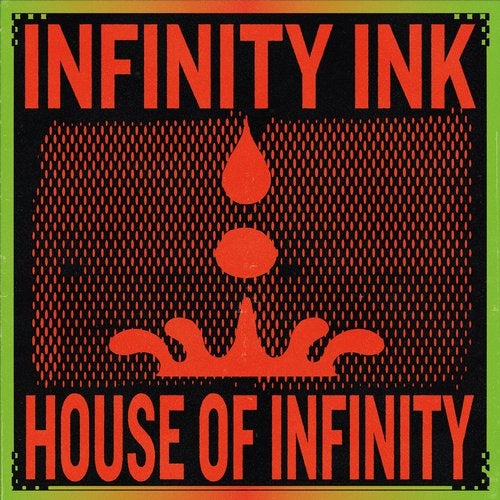 Infinity Ink unveil their hugely anticipated debut album - House of Infinity, inviting a host of leading feature artists to create their most diverse and triumphant chapter yet.

From its conception, House of Infinity has been a labour of love for duo Ali Love and Luca Cazal, recording over the space of three years across various studios in London, Ibiza and Toronto.
Welcoming guest singers to collaborate, they produced the album with a minimal amount of software, opting instead for an analogue approach whilst playing live as much as possible.
The result ? a long player that covers the full spectrum of their influences: classic song writing that draws from the sounds of Disco, Acid and Chicago House, whilst nodding to 60's psychedelia in both the vocal melodies and lyrics.