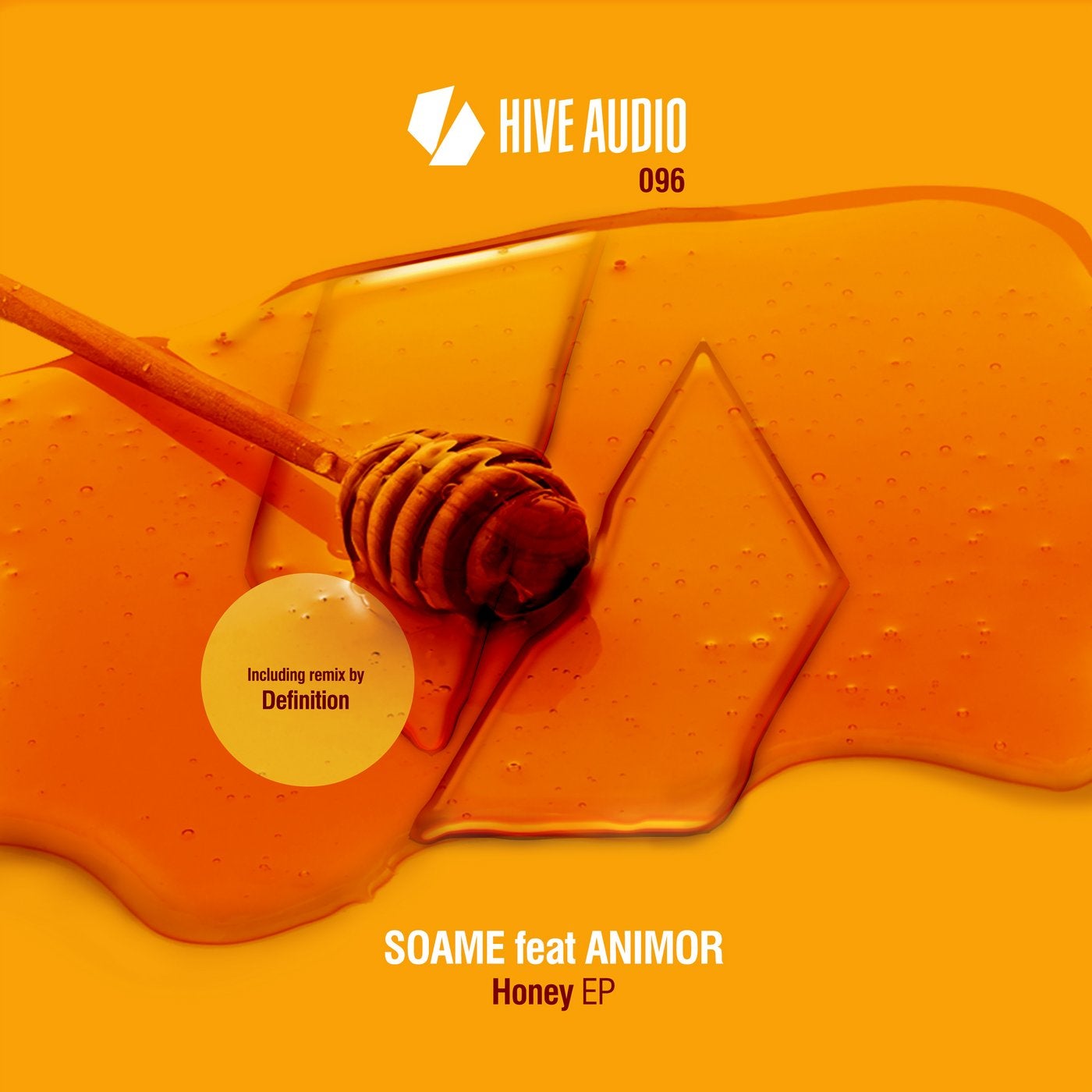 Making a return for his third single release shot on Hive Audio, alongside many remixes and compilation features that is SOAME. For his latest outing, the Honey EP, the prolific Zurich-based producer teams up with Animor on vocal duties, delivering good vibes and proper deep grooves for dancefloors worldwide.

The original version of the title track Honey brings on pure vibes and late night mystique, meandering in between Deep- and TechHouse, providing a untouched naturalistic atmosphere, progressive, spatial bass works and as it tunes' center piece a set of ever floating, ethereal vocals delivered by Animor which makes the tune stand out in every selection, especially due to its tender, caressing and beautifully stretched breakdown sequence.

Finally Honey *Dub Version strips the tune of most of its vocals, mainly focusing on SOAME's on point melodic production values for a shimmering variation of the main cut, bringing forth massive, powerful, yet carefully crafted arrangements for overwhelmingly emotional moments on the dancefloor.