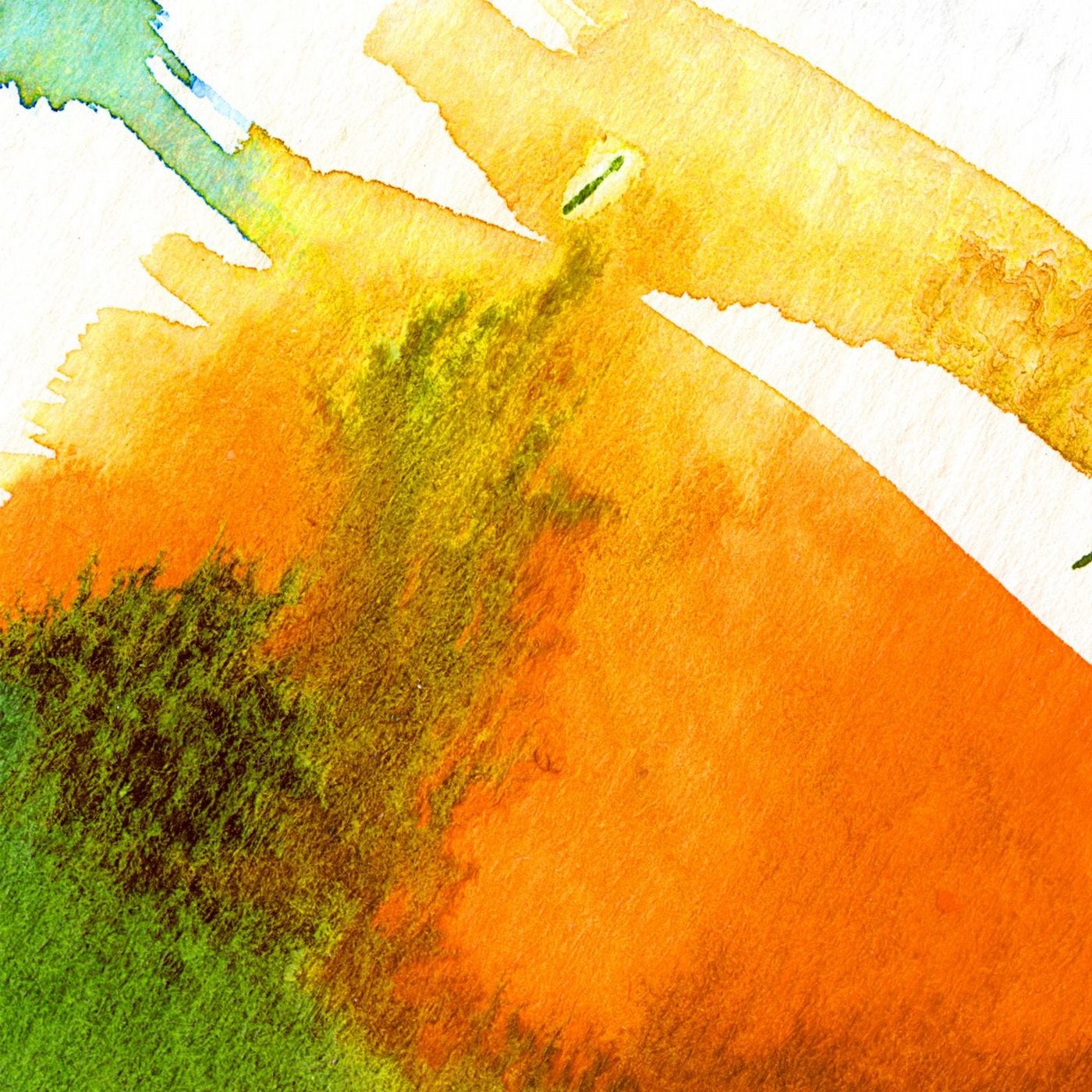 After presenting Dam Swindle's sophomore album High Life in 2018, we felt it was the right time to serve you up a tasty selection of remixes from all over the world and all over the sound palette. We've got some dub and boogie from Australia and the Netherlands, classic deephouse from Detroit, dark and dreamy deephouse from the UK and some high energy house from Germany. This set of remixes comes from 5 artists we hold in high regard and have made a serious impact on their part of the scene; some recently and some already a long time ago.
We invited Dutch techno -plot twist alert!- legend Steve Rachmad to come up with a re-interpretation of 'Yes, no, maybe (feat. Tom Misch)'. His Sterac Electronics remix actually has nothing to do with techno but is an uplifting modern boogie version of the already funky original. Glimmering electronics, some added harmonics and a tight 80's groove is what this version is all about.
The A2 is reserved for Cinthie, who took the high energy afro funk track 'Call of the wild (feat. Jungle by Night)' and turned it into a full on house frenzy with solo's all around and a groove that just keeps on going and going.
The A side is completed with a remix by Jura Soundsystem, who has impressed many of us with his balaeric influenced synth-boogie, and dub on his own label 'Isle of Jura'. Here, he chose to remix 'High life (feat. Lorenz Rhode)' and has done an excellent job in re- imagining the track into a tamed down, dreamy dub.
On the flip, there's Matt Karmil's take on one of the album's beatless tracks 'Ketama gold'. He goes in deep with some dusty drums and an arrangement that keeps on building and building, keeping the chord sequence from the track's outro as a main loop and adding subtle FX, toms and acid hits and a final delivery where electronic cowbells up the energy level by a notch or two.
We finish off the compilation with a moody deephouse re-interpretation of 'Ex machina' by Detroit legend Gari Romalis. The twisted machine funk of the original is craftfully replaced by a dusty house loop, dreamy pads and smart usage of the original's drum effects to build momentum.
This remix package brings a lovely new chapter into the story of 'High Life' and we hope you'll enjoy these reworks as much as we do. Yours Sincerely,
Maarten & Lars.