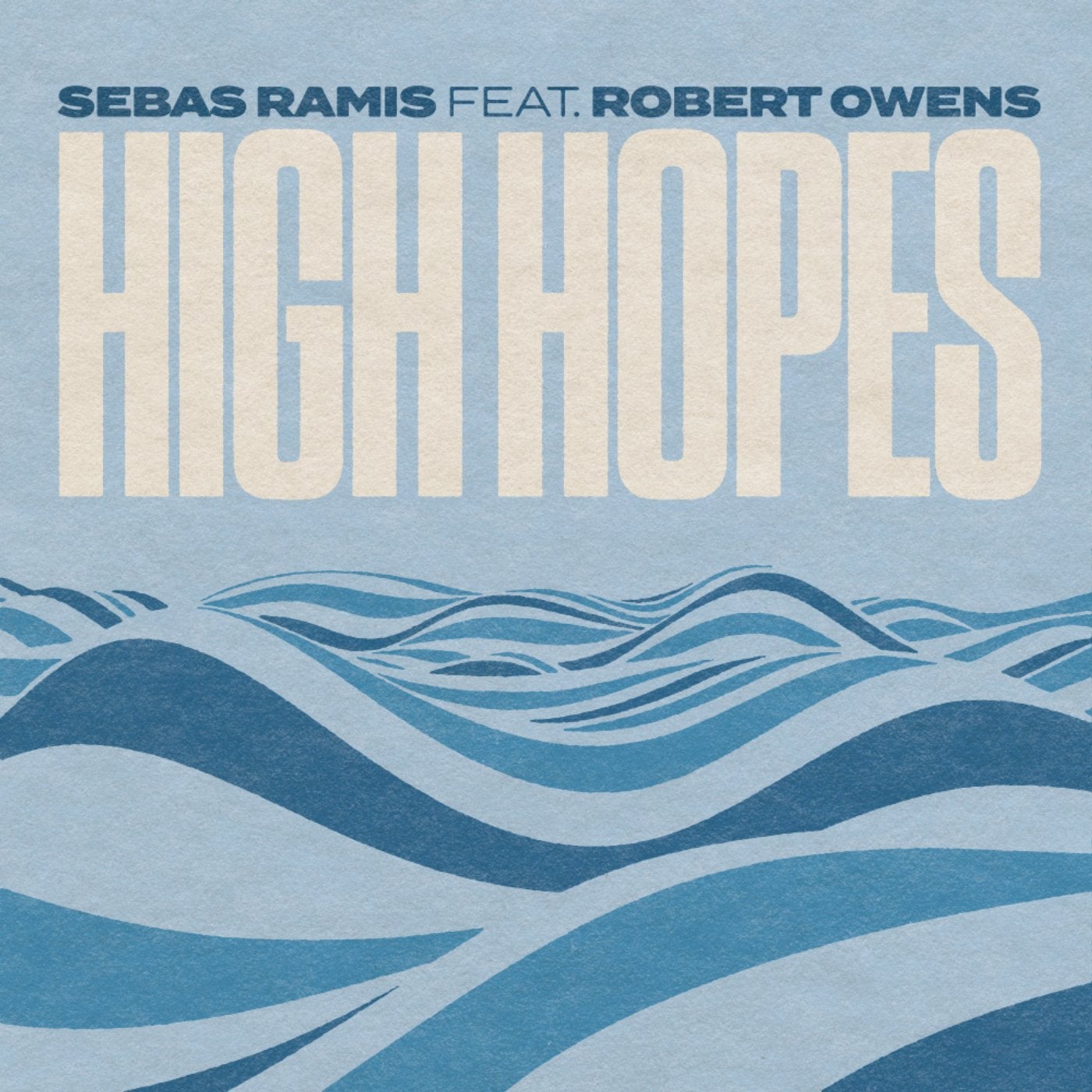 Hype
'High Hopes' is a call to be a better society, and a strong, powerful message for humanity: 'we can be better, we should be better.'
Sebas Ramis featuring legendary vocalist Robert Owens presents the first single from Ramis's upcoming Album 'Life Goes On. '

During the first days of lockdown Sebas Ramis composed this deep house cut, getting inspiration from some of his most important influences. Chez Damier, Ron Basejam, JT Donaldson, Derrick Carter were the artists he listened to every morning before he got to the studio.

Some weeks later Sebas sent out some cuts from his upcoming album to Robert Owens ' the Voice of House Music', who wanted to record the vocals for two of the tracks. So here you have the first single, a powerful message of love from the man who sang classics like 'Can You Feel it' with Larry Heard and 'Tears' with the Godfather of house Frankie Knuckles.

The Single will be remixed by Art of Tones & JT Donaldson, two of Sub_Urban's main artists Sub_Urban from last year.