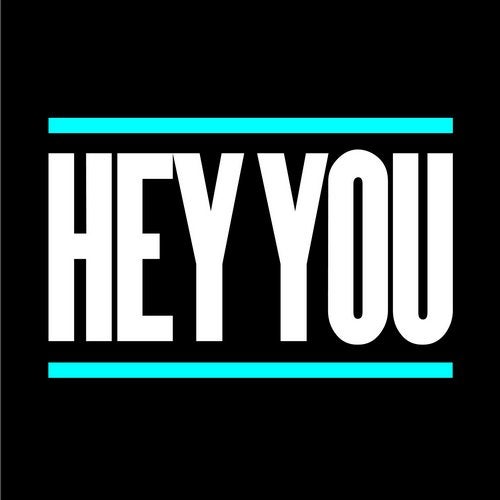 Earlier this year the young Italian DJ who had been recording for Glasgow Underground as Landmark stopped using that name and is now recording under his own name, Marco Anzalone.

Marco's last big track for us, "Just A Minute" was that perfect mix of disco loops and a driving techy bassline. It was a big tune for the likes of Latmun & Camelphat. On "Hey You" he delivers more of the same; hands in the air disco vocals and a heads down drop.