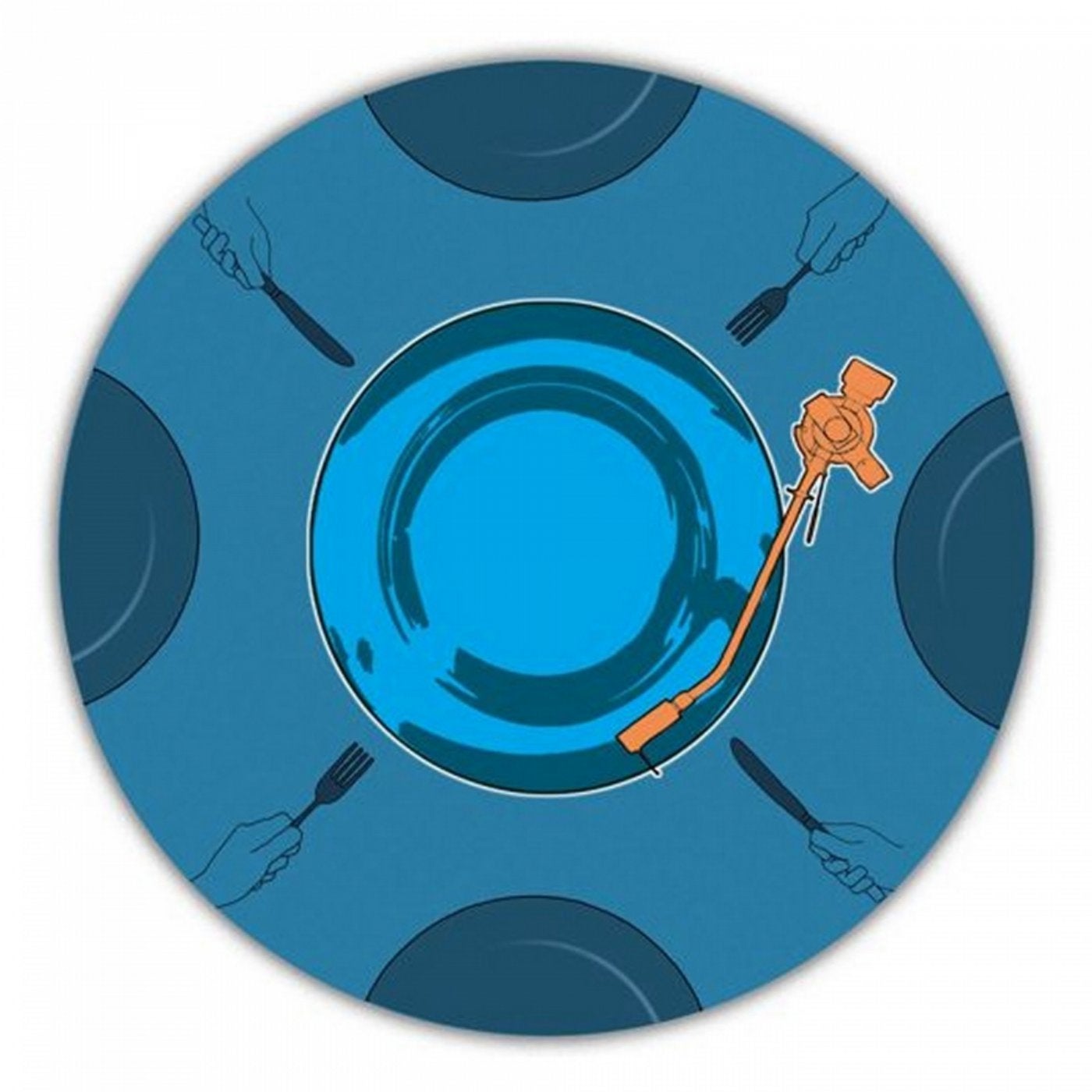 The second serving from Schmorgasbord brings together two relatively disparate and unrelated artists, but who both share a uniquely
twisted approach to making music. S-Max has been doing his thing for some time, running legendary home all things bizarre in
house and techno, Boogizm, and releasing a special kind of groove on labels such as Telegraph, 7th City and Karloff. His original
track, Ms Rosen Dub, swaggers and sways with the spirit of classic Yorkshire bleeps and bass. The groove is house, but the spirit
of adventure is most definitely techno. His remix of Spatials Corti takes a very different approach, taking a rolling, jungle-like
approach to dubstep and nailing it to the groove with stabbing bass notes. Spatial leapt onto the bass music radar late 2008 with his
shadowy Infrasonics imprint, and quickly snapped heads with his crisp, refined approach to 2-step rhythms. Since then hes done
things on his own terms, only releasing for himself and mutating his sound over a series of 10s. Corti perfectly demonstrates
Spatials unconventional tendencies, lurching and buckling around a perfectly honed splatter of beats, off-centre synths and delirious
vocal snippets. Meanwhile on his remix of S-Max, Spatial flips the script once again with a stomping, swung techno angle that
hammers the original into an uptempo, fist-pumping banger.