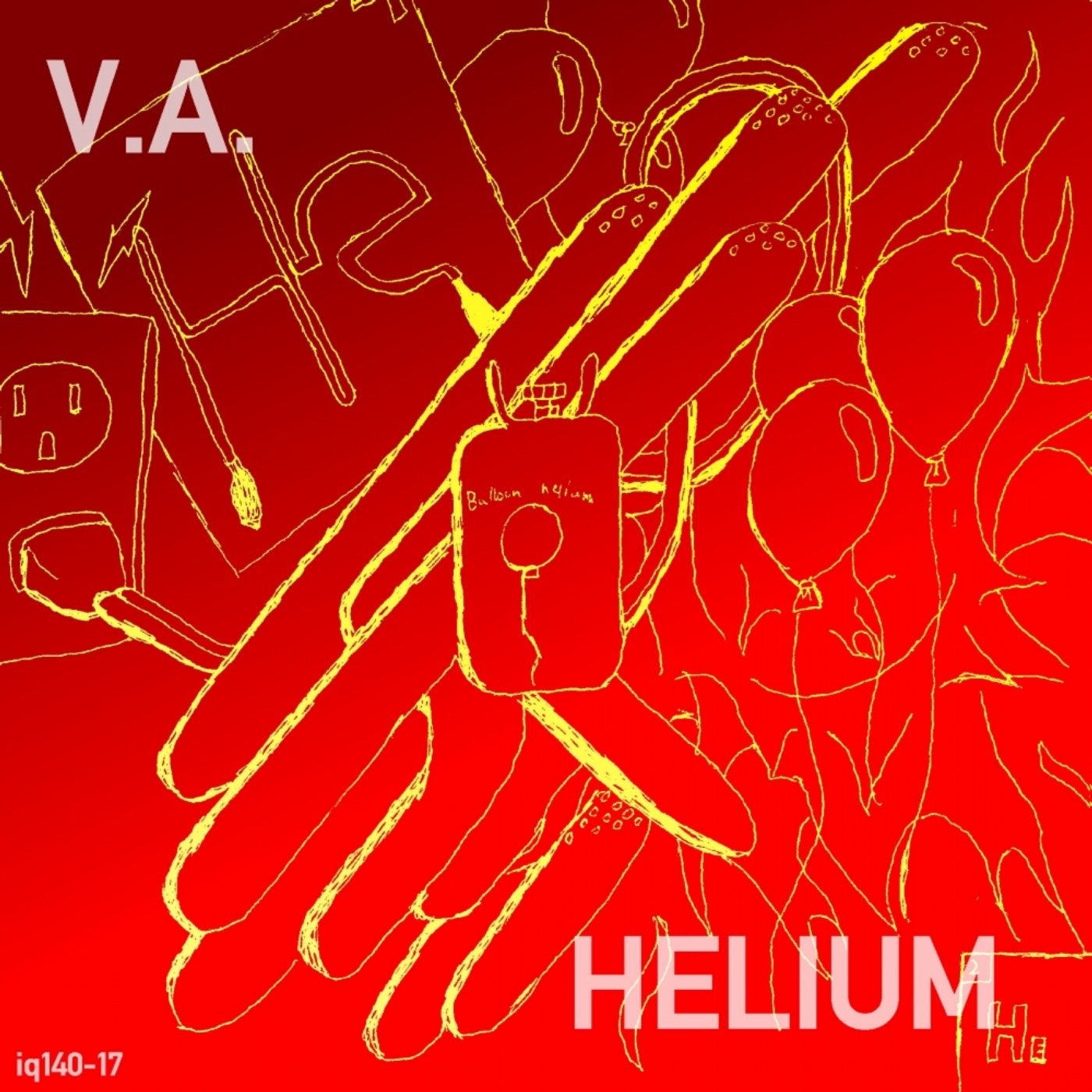 The time has come for iq140 to release our second compilation, this time featuring seven hot tunes of varying styles and intensities. Opening is a stunning number from Empathics, A.K.A. Simone Zino and Simone D'orazi. This stomper uses a twisted vocal to create a groove which, though unusual, is more effective as a demolition tool than dynamite. Next up is 'It's Yours,' a chunky tune from NYC-based Eric Louis which features driving percs and distorted synth hooks which divide the track into distinct sections. iq140 newcomer Random Shape is up next, demonstrating his versatility with the uniquely psychedelic 'Comedy,' taking influences from both the mainstream and the underground to create an atmosphere that is rarely heard. 'Ya Know'Em,' from FabioTek brings some softer vibes while still keeping things ready for the dancefloor through the use of expert synth work and well-chosen vocals. Mittens follows up his massive debut with 'Sustain,' a track which sees his signature melodic style merge with the dark and groovy sounds of a no-nonsense techno anthem. Up next, RAFH's first new track to be released since 2013 is a flawless embodiment of the iq140 sound, building slowly to an ecstatic climax during the break. 'There Is No I,' from new iq140 recruit The Kid Inside, uses driving rhythms and grooves which are very reminiscent of the hard, relentless sounds of the early 2000s. The track is tough and cold in a way that really stands out from the rest of the release, and as such, we think it is the ideal closer.