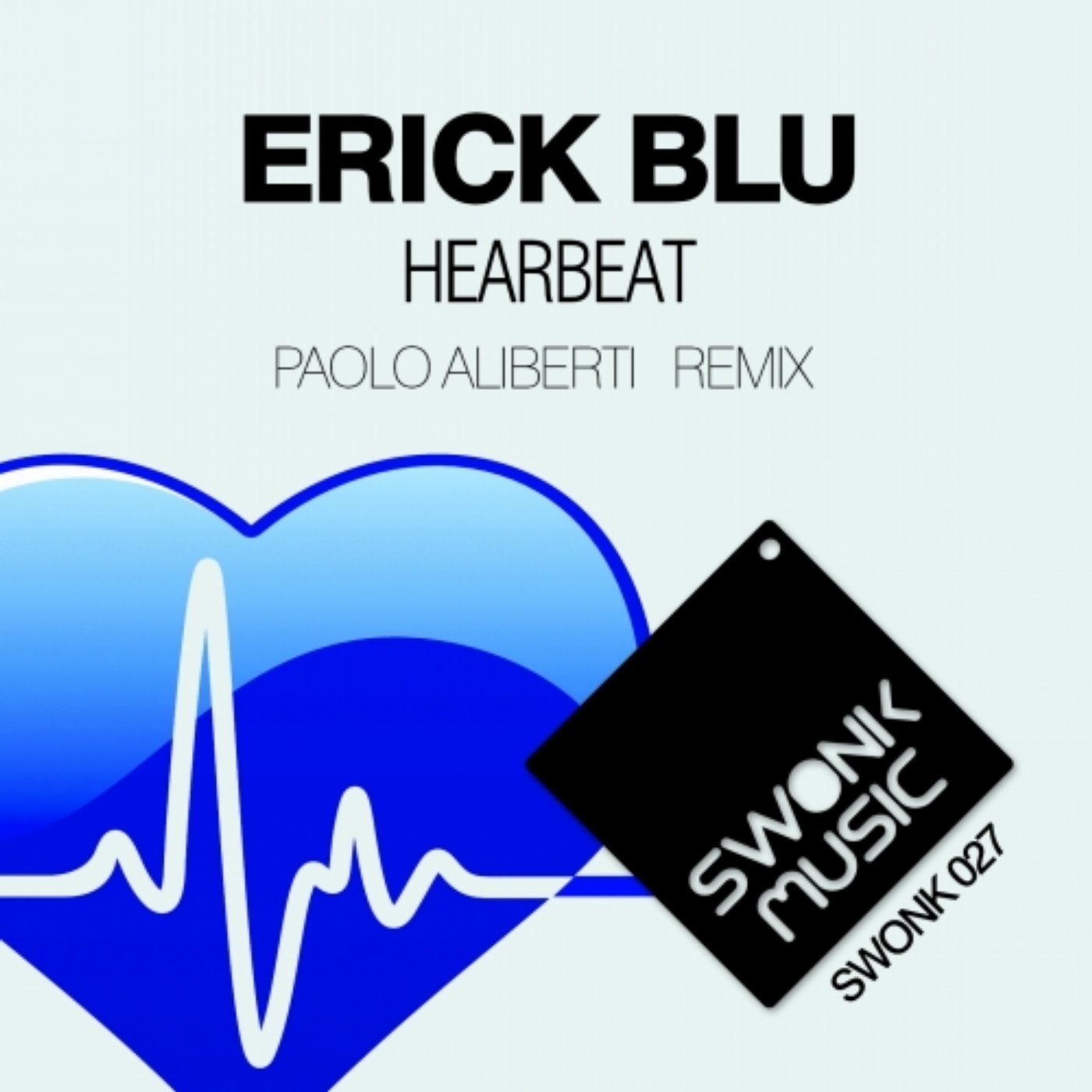 Erick Blu is a seventeen-year-old independent Pop Artist. He recorded his debut album Falling in Love on 5th June 2013. His first single You Are My Life has been aired on VH1, MTV followed by his second single ''Heartbeat''. His Song Take Me from album Falling in love was also played on many radio stations like CBS Sports 920AM, 1380X extreme talk radio and was also featured on The Justin Wayne show Washington, D.C.

In December 2013 Erick Blu met Paolo Aliberti, an Italian Dj Producer to whom he entrusted the task of carrying out the remix of Heartbeat.