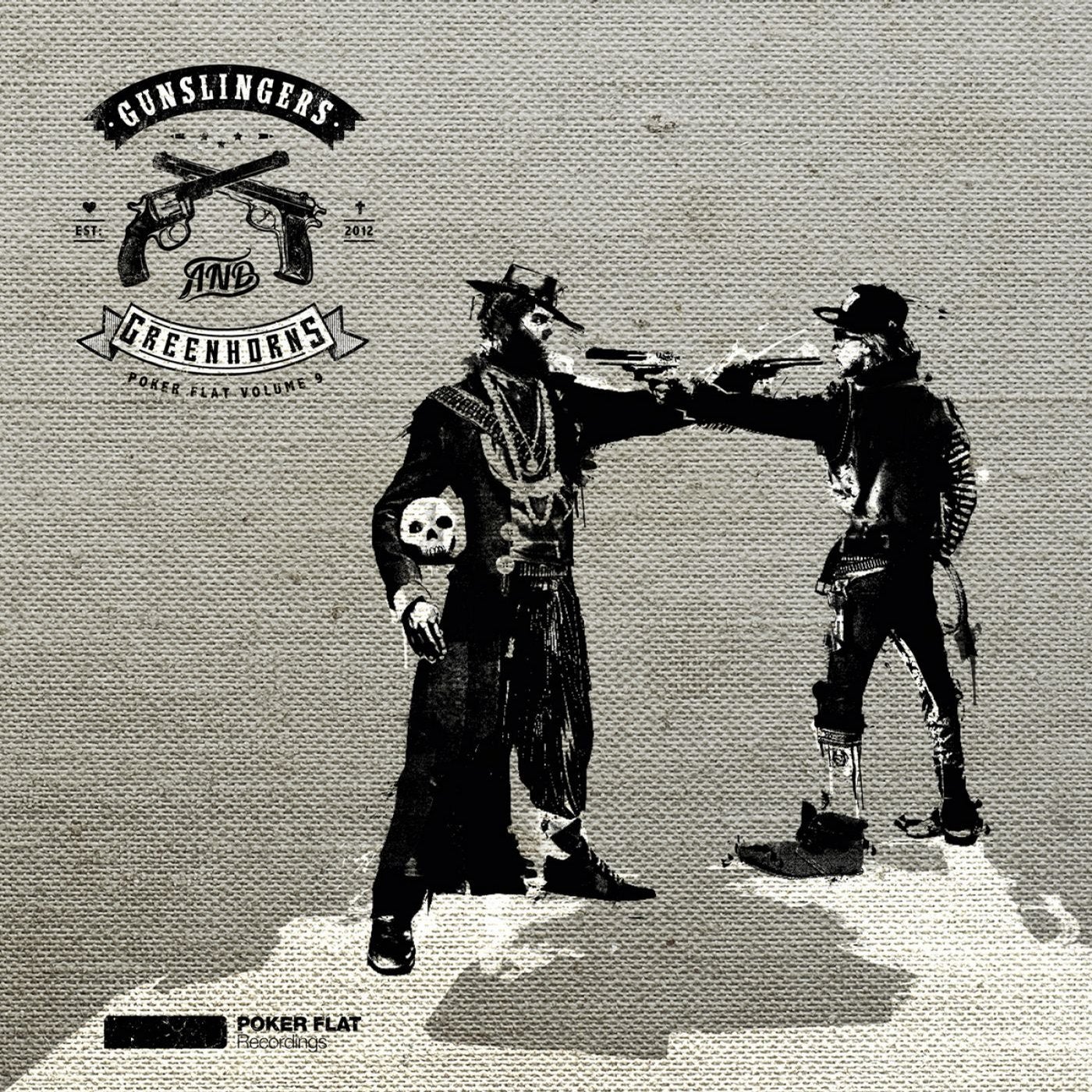 Poker Flat return with their ninth label compilation, uniting some of the brightest talents from their label roster, and also inviting some new names to join their mischievous posse. We'll take you on a whistlestop tour deep into the Wild West of modern house and techno, with producers like Adultnapper, James What, Alland Byallo, Roland Appel, Steve Bug & Cle, Nick Harris, Sebastian San, Ribn, Ian Pooley, Alex Niggemann, Alex Flatner & LOPAZZ and many more besides! Released on Double Cd, Double Vinyl and Digital formats, with over 20 tracks to choose from, 10 exclusive new productions, and a mix from the Poker Flat Sherrif himself Steve Bug, there's more than enough quality to choose from. Newcomers Tom Taylor & Gareth Whitehead contribute the first exclusive track with the bassline-odyssey of 'Tired Of Being Wrong' - stirring up the heady classic vibes, and Alland Byallo's 'One Of The Ones' pushing into rolling peak time territories. Two more exclusives are featured on the first half, with NRK label boss Nick Harris contributing 'Her Black Wings', a moody synth led house trip, while acclaimed producer Sebastian San offers up the string-led anthem 'Bliss'. On top of that we find sure fire numbers from the recent PFR catalog, like Adultnapper's 'Idiot Fair' remixed by H.O.S.H, Lee Curtiss' funk-tastic remix of James What's 'It Feels Wrong', or Roland Appel's wonderful 'Fleurs Du Mal'. It's a strong selection from some of the finest gunslingers in the business! Aeromaschine heads off the journey with 'Zeit' - a tracky, percussive jam that fits perfectly with Steve Bug's DJ style. Newcomers DJ F.E.X & Ron Costa then have their first chance to shine with the heavy 'Acid Shaking', before London don Stuart Geddes' 'Johns Nu Disco' takes things subterranean and into more late night zones. Essen's badboys Ribn drop their new weapon in the shape of 'Siam', a bass rolling dub-entwined masterpiece, which is followed closely by veteran proudcer Ian Pooley's techy 'Indigo' - a reminder of his studio skills! In contrast young blood Nico Lahs does very well with 'Peace Of Mine', a carefully executed cut of heavy soulful funk. The compilation continues to elevate with a stampede of class acts, like Alex Flatner & LOPAZZ with the ingenious 'It's', or Allessio Mereu's '2 Points After You'. Steve Bug holds the reins as the tracks charge ahead into the burning morning sun, concluding with a showdown between Alland Byallo ('Shipwrecked') and Alex Niggemann's 'Madness' - a deadly dual indeed. For the final sum up, three digital bonus tracks are contributed by Sebastian San, Ribn and Safeword.

Jimpster (Freerange)
All sounding great but Sebastien San's tracks standing out for me. Loving the Ribn Dub. classy stuff. definitely be trying these out. nice one guys! 4/5

Martin Landsky (Poker Flat)
yeahhh...great compilation from a great label what should i say, all tracks are quality.... outstanding for me here is bliss dub version and for sure the fex track. i´ve got this track already some time ago and played it each and every set ever since 5/5

Peter Armster (Wordandsound)
tom taylor & gareth whitehead´s tired of being wrong is the one for me, all other tracks also solid as a winchester. 4/5

This mix is essential. (Nitestylez)